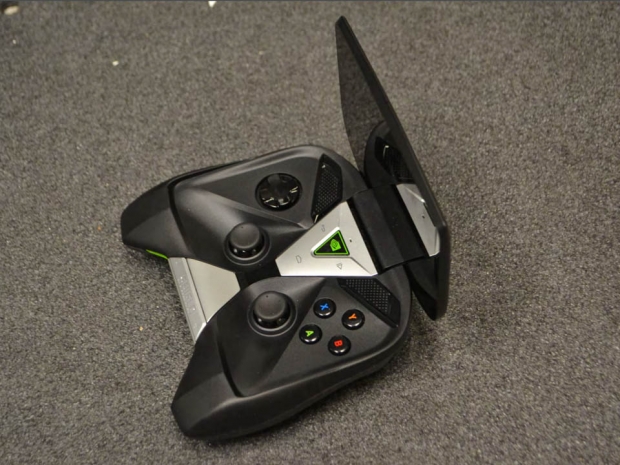 Over the weekend, a new Nvidia Shield portable device was uncovered from some FCC listings appearing back in July, showing a device using the same controller and flip screen as the original with a few minor revisions. 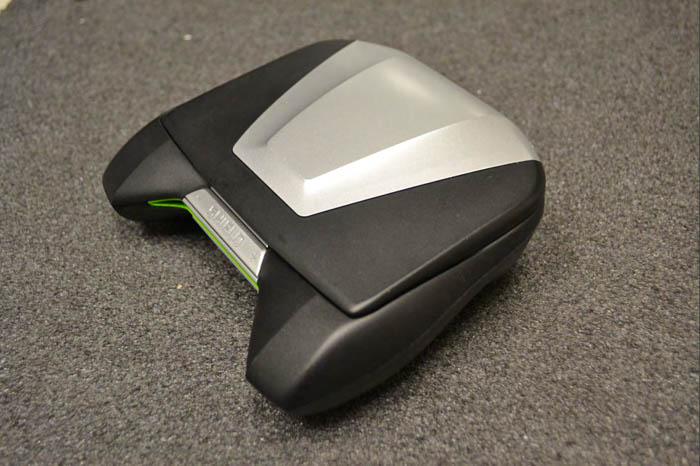 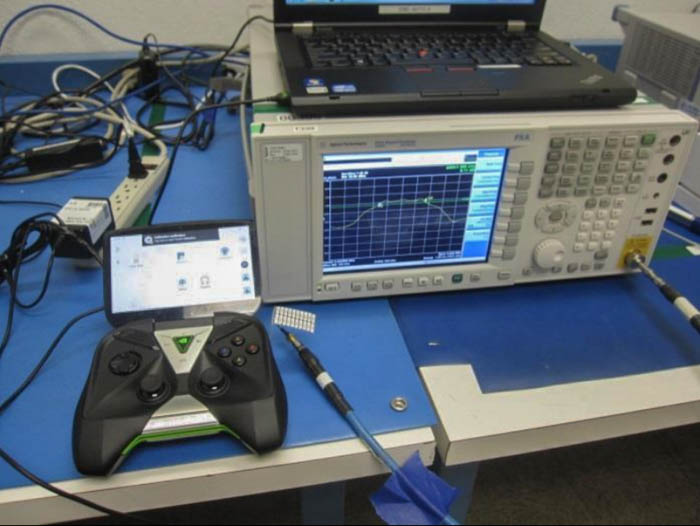 The unreleased device was submitted to the FCC last summer under a 180-day confidentiality request. Now that the request has expired, the documents have been made public and confirm the device includes a new 802.11ac 5GHz Wi-Fi radio, along with Bluetooth Low Energy standard. Other specs from the original device, including the HDMI port, headphone port and microSD card slot, seem to remain unchanged. 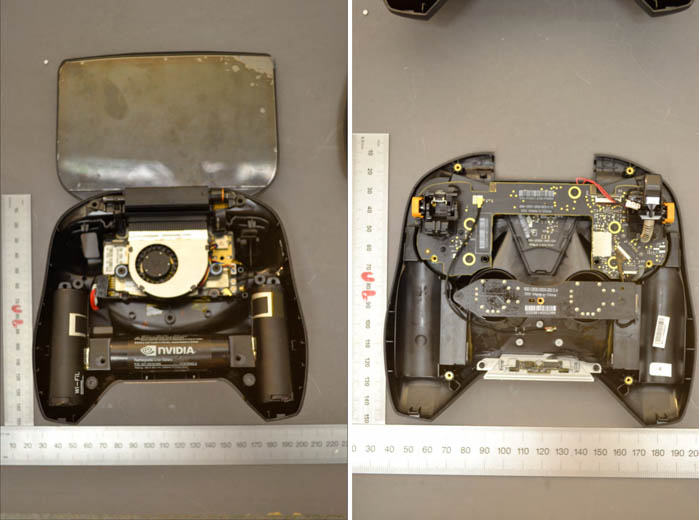 Last May, an FCC filing appeared showing a second-generation, 8-inch Shield tablet with 1920x1200p resolution based on the Tegra X1 SoC that was undergoing testing and validation procedures. The company later cancelled the project due to an overall decline in tablet sales last year compared to previous years.

The Nvidia Shield portable was introduced in late July 2013 with a Tegra 4 processor, so it is a likely upgrade candidate after a three-and-a-half-year lifespan and several software upgrades. While a second-generation upgrade was expected to launch after expiration of the confidentiality request, it remains unclear whether the company plans to release the protable device later as a complement to its latest Shield Android TV 4K HDR refresh.