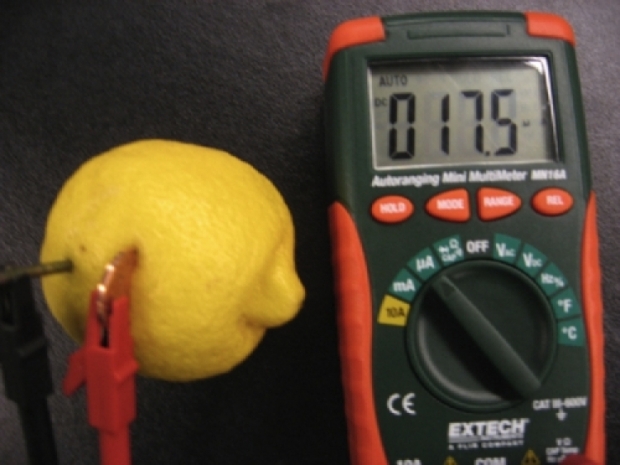 Fruity tax-dodging cargo-cult Apple’s new iOS update shows its software superiority once again after Jobs’ Mob issued the update without testing it properly with its own applications.

Apple’s Health application interacts with the new iOS causing the phone to shut down with 30 per cent battery remaining and to shut off audio when using Apple Earpods. This means that users cannot listen to their U2 or Coldplay albums.

Users on an Apple forum report that the battery indicator jumps from 30 per cent to one per cent and a reboot is required so that the phone then runs for a few more hours. Another fix involves selling the phone and buying a proper one.

There are more than 11 pages of complaints about the issue on the Apple forum. Apple with its true love for customers who have paid over the odds so that they can own the brand, has ignored them completely.

To make matters worse Genius Bar staff have been diagnosing the problem as “unusual discharging of the battery.” Clearly the poor lambs have not worked out that if a reboot temporarily fixes the issue and returns the battery indicator to 30 per cent then it can’t be that .

The problem is widespread and affects all versions of iPhone that support iOS 10.x. Upgrading to the 10.2 beta does not work either.

Last modified on 29 November 2016
Rate this item
(5 votes)
Tagged under
More in this category: « Intel scores Delphi Automotive deal Blink, and you won’t miss it »
back to top