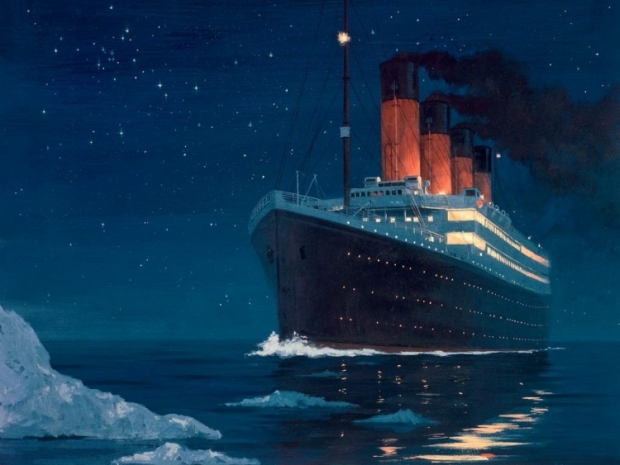 The fruity tax-dodging cargo-cult has finally admitted that it has pulled the plug on its self-driving car project.

For months the Tame Apple Press has been claiming that Apple technology would be driving users to work rather than just driving them crazy. However, we warned in September that that Jobs’ Mob had killed the project off.

At the time we said that the reason was that it could not find any partners in the car industry who were dumb enough to meet all of Apple’s demands.

Now Apple has confirmed that the hardware side of the somewhat stupidly named Project Titan has been axed and its staff have been re-allocated to other departments. Titans were so old hat anyway, having been out-evolved and replaced by the Olympic gods. A ship named after the Titans smacked into an iceburg and sang in what came to be known as a “Céline Dion” incident.

Apple is still hoping the Titan software can be flogged to car makers for use in their own vehicles. In fact, it has told those in charge of Titan to produce something feasible before the end of 2017, or else.

According to Bloomberg the whole project had been a Titanic failure of leadership for years until Bob Mansfield took over the team. Mansfield looked at the project and realised that doing a Tesla when you are used to making expensive gadgets for rich kids with more money than sense was impossible. It was not as if Apple was innovative or anything. He thought it was better to kill the idea of being a Tesla competitor and concentrate on a technology platform that could be sold to third parties.

Another important reason was that Apple normally forces its partners to mass buy huge amounts of components to obtain an economy of scale. The car industry does not work in the same way and told Jobs’ Mob it was their way or the highway. Then the talented people Apple hired to get the project working saw the writing on the wall and left to go to Tesla.

Apple tried to partner with other companies who were just not used to being arrogantly told what to do by someone new to the industry who did not know their arse from their elbow.

Last modified on 18 October 2016
Rate this item
(6 votes)
Tagged under
More in this category: « IBM doing a little better than expected Lufthansa says no to Note 7 »
back to top