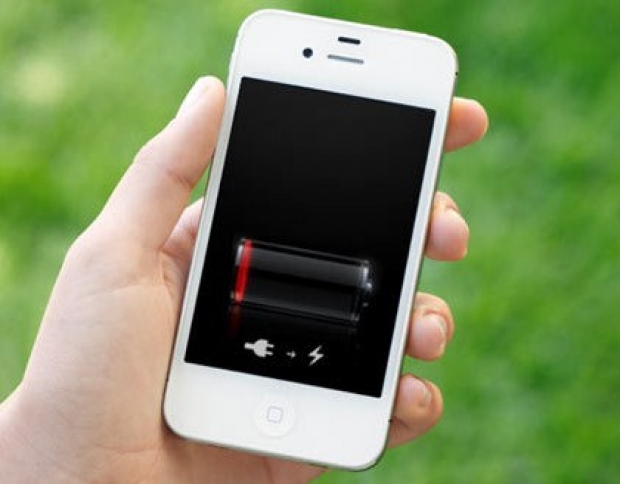 The prices of Lithium batteries are set to rise because of a production shortage which could result in a general electronics price hike.

According to Digitimes demand for the traditional 18650-cylinder battery has been growing strong recently because of increasing notebook sales. But most lithium battery makers have no plans to expand their notebook battery production capacity mostly because there is more money to be made providing lithium batteries from the electric vehicle (EV) industry.

As a result, upstream battery module makers have started asking for a double-digit percentage quote raise.

The lithium polymer battery, which is commonly used in ultra-thin notebook models, is also suffering from shortages. This is because Apple, Acer and Asustek Computer, have been sucking up all the batteries for their new ultra-thin notebooks ranges.

This follows on from reports of other component shortages caused by a surprise burst of enthusiasm from the notebook market . But it is starting to look like there will be price rises in a market which had been hoping to get better.

Last modified on 28 September 2016
Rate this item
(1 Vote)
Tagged under
More in this category: « Firefox OS killed off Tsar Putin declares war on Microsoft »
back to top