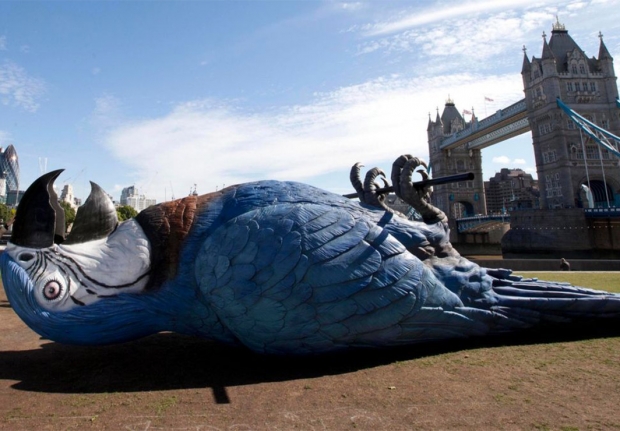 Deader than a Norwegian Blue

Big Cheeses at the Mozzarella Foundation have announced that they are killing off the Firefox OS.

For those who came in late, the OS was supposed to be part of a cunning plan to provide a new sort of operating system for mobiles as an alternative to Android. However, it was greeted by a loud sounding yawn by customers and manufacturers alike.

Now Mozilla has said that it will stop its efforts to build and ship smartphones through carrier partners. Apparently it had a cunning plan to reposition the OS for the internet of things.

“We had ideas for other opportunities for Firefox OS, perhaps as a platform for explorations in the world of connected devices, and perhaps for continued evolution of Firefox OS TV. To allow for those possibilities, and to provide a stable release for commercial TV partners, development would continue on a Firefox OS 2.6 release,” Mozilla said.

The spokesperson said the Firefox OS TV was a project to be run by its commercial partner and not a project to be led by Mozilla. Further, Firefox OS was determined to not be sufficiently useful for ongoing Connected Devices work to justify the effort to maintain it.

This meant that development of the Firefox OS stack was no longer a part of Connected Devices, or Mozilla at all. Firefox OS 2.6 would be the last release from Mozilla.

“Work at Mozilla on Firefox OS has ceased, we very much need to continue to evolve the underlying code that comprises Gecko, our web platform engine, as part of the ongoing development of Firefox,” the statement said.

Last modified on 28 September 2016
Rate this item
(1 Vote)
Tagged under
More in this category: « SpaceX announces ITS missions to colonize Mars within 50 years Lithium battery prices set to rise »
back to top