VR Smartphones and tablets to grow 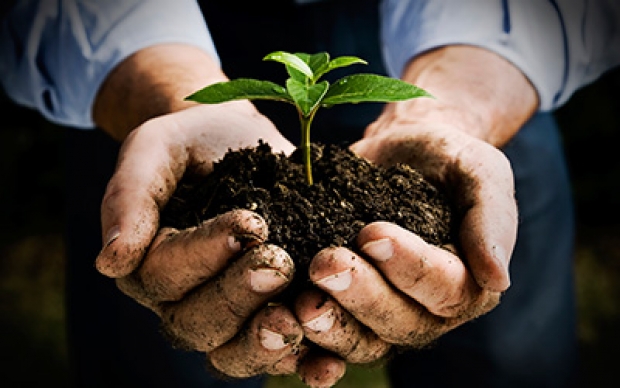 Fourth quarter will see a boom

The numbers of VR-enabled smartphones and tablets, as well as shipments of VR devices bundled with gaming consoles or PCs will grow like topsy in the fourth quarter.

Beancounters at Digitimes Research have added up some numbers and divided by their shoe size and reached the conclusion that we should see some significant changes in the VR market soon.

Shipments of VR video-enabled smartphones and VR devices bundled with consoles will be higher compared to other devices. Vendors of VR-enabled tablets and VR headset bundled PCs which niche markets initially before they make headways by coming out with products with reduced prices and enriched content, should do rather well, the Digitimes report claims.

Gaming and video are still the dominant VR applications in 2016. The successful launch of VR video-enabled flagship smartphones by Samsung Electronics in the first half of 2016 will encourage other vendors to follow suit.

Google and ARM updates to their VR video applications with reduced algorithm requirements in the fourth quarter of 2016 will help develop more VR video-enabled mobile devices.

Sony is expected to ship over three million PlayStation VR devices in the quarter, far higher than rival vendors.

Last modified on 26 September 2016
Rate this item
(1 Vote)
Tagged under
More in this category: « Google and Salesforce place interest in bids to acquire Twitter Printer business shows signs of corruption »
back to top