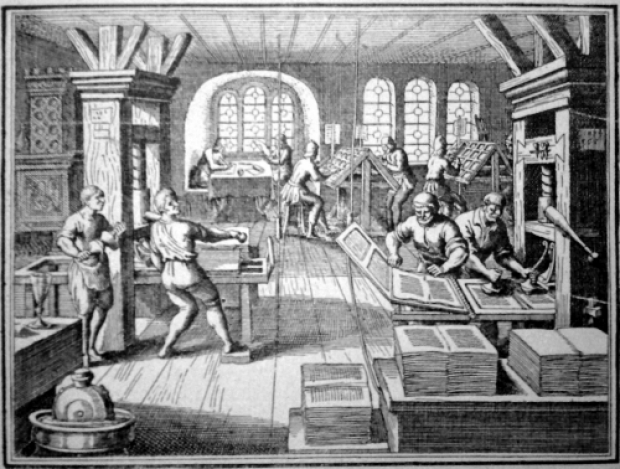 The maker of expensive printer ink, HP has confirmed that it has DRMed its printers so that they will only use its expensive cartridges.

Since last week, reasonably priced third-party ink cartridges no longer work and it appears that HP has now fessed up to installing a DRM system. HP told Wired hat the purpose of the DRM update was to protect HP’s innovations and intellectual property.

For a while now HP has had a security chip installed in its cartridges and printers and if you used a knock-off cartridge, it gave you a warning that it wasn’t HP-approved.

Last year, though, HP implemented a firmware update in enterprise printers that, as of last week, locked out any cartridges but its own.

The move has hacked off Corey Doctorow, special advisor to the Electronic Frontier Foundation who pointed out that Consumers wouldn’t accept this from other products.

“The people who make your microwave don’t get to tell you what kinds of frozen dinners to use. That’s not a property relationship. That’s a feudal relationship, in which you are a tenant of these things that you’ve nominally purchased.”

Of course HP is starting to run out of cash and it is starting to fight dirty. We expect that hacking off customers is probably a sign that the end is near.

Last modified on 22 September 2016
Rate this item
(6 votes)
Tagged under
More in this category: « Intel might be killing off its Iris Pro Auto makers complacent about IT rivals »
back to top