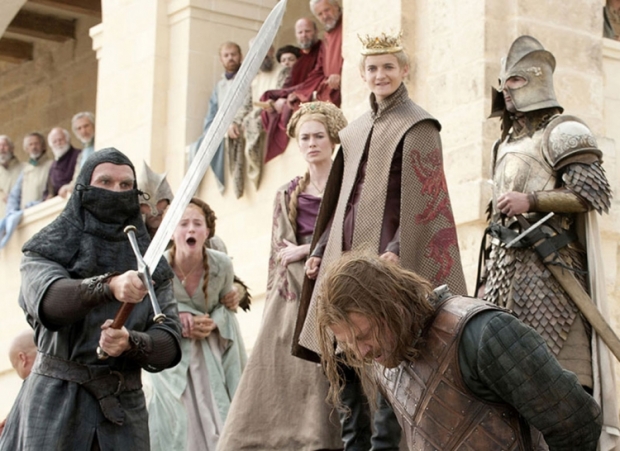 Missing for another generation

Chipzilla appears to be quietly pulling the plug on its high-performance Iris Pro graphics.

The dark satanic rumour mill has suggested that Intel is losing interest in the Iris Pro for some time. The seventh-generation Core processor family has mentioned its lower-performance Iris graphics were coming but made no mention of Iris Pro. Then a leak printed in NotebookCheck.net suggested that Iris Pro was headed to no seventh-generation chip.

This might suggest that Intel had stopped investing in the Pro, but was not proof had not necessarily given up completely. Now Madison suggests that Intel's eighth-generation Core processors, code-named Coffee Lake will not have the Iris Pro either.

If a product vanishes for two generations, particularly at the speed that Intel is ticking and tocking, it is a good bet that Iris Pro has gone the way of the dodo.

So beginning with Kaby Lake and continuing with Coffee Lake, it would appear that only GT2 graphics, which Intel brands "Intel HD Graphics," will be an option. So basically Intel is keeping Iris but just not the Pro version.

What appears to have happened is that Intel has worked out that Pro is competing with standalone GPUs. It is handy in power and space-limited systems but really those sorts of systems are not going to want heavy duty integrated graphics.

Where they are required, Systems builders are not going to want to mention anything like integrated graphics and are going to work out ways to shove a discrete GPU in there at all costs.

Last modified on 22 September 2016
Rate this item
(9 votes)
Tagged under
More in this category: « Apple attempts to get a Seoul HP confirms DRMing its ink cartridges »
back to top