Auto makers complacent about IT rivals 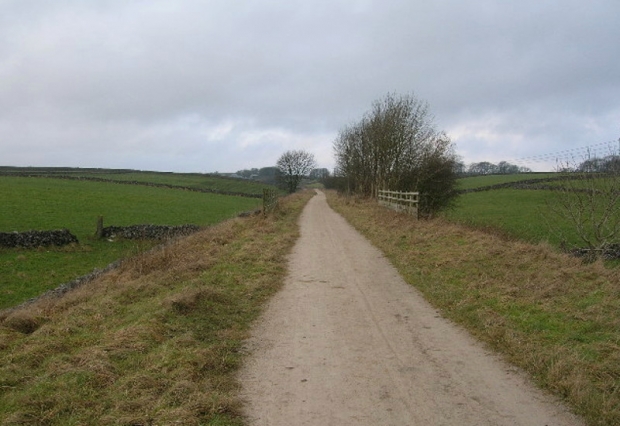 Turning everything upside down

When, and it is  a when rather than an if, autonomous driving cars really begin to tick, it’s going to turn the whole motoring industry upside down.

That’s the gist of a presentation made by semiconductor analyst Malcolm Penn, CEO and chairman of UK firm Future Horizons.

There are still some significant road blocks on the autonomous car road map, Penn warned. But eventually they’ll be circumvented.

Those road blocks include lack of a signal, hacking, who pays for the transmission of the signal, dropping GPS satellite positioning, the need for a 10 centimeter accuracy, and, lastly, potholes on the road.

Nevertheless, when these obstacles are overcome, Penn reckons that it will turn the whole automobile world on its head.

Why, for example, buy a car when you can just summon one on the web? And why rent a car from Avis and the rest when you won’t need to anymore?

This, Penn thinks, is where the internet of things (IoT) will really come into its own, with IT companies building a vehicle from the top down, rather than the bottom up.

Car manufacturers, he thinks, are complacent about the advent of such vehicles and don’t seem to understand that for IT companies these are just systems using technology which they already completely understand.

As he noted in a previous story, there’s more components in a smartphone than an electronic vehicle. And it appears savvy manufacturers like Foxconn have already cottoned on to this and are building the cars of the future.

Last modified on 22 September 2016
Rate this item
(1 Vote)
Tagged under
More in this category: « HP confirms DRMing its ink cartridges AT&T to launch DirecTV Now streaming service before year's end »
back to top