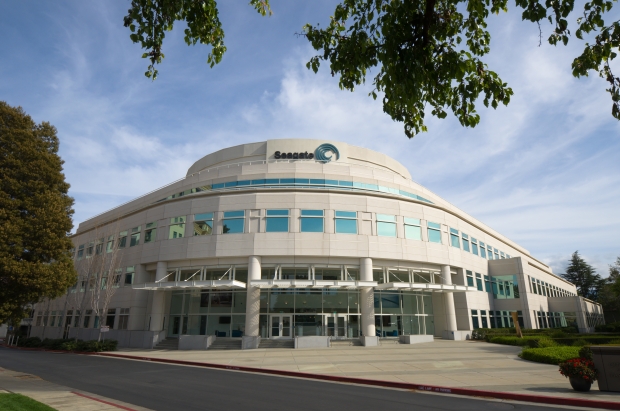 It keeps getting bigger

Earlier we told you how Seagate had started shippig a 10 TB SSD which was pretty cool, if not rather expensive. Well no it seems that Seagate wants to keep beating records by release an SSD which can store 60TB.

That 10 TB version has been named the Nytro XP7200 and is scheduled for mass production in Q4. Based on four Nytro XM1440 M.2 SSDs under one heatsink on a full height expansion card. It will be headed for enterprises because it is still going to be rather pricey.

But the second drive is a little more interesting. The unnamed SAS SSD has 60TB of 3D TLC into a 3.5" drive.

Seagate say that the 60TB SSD is only a demo at the moment and won't be appearing as a product until next year. We think that it will cost thousands but at least for a moment Seagate will have the record.