Changing passwords is bad for security 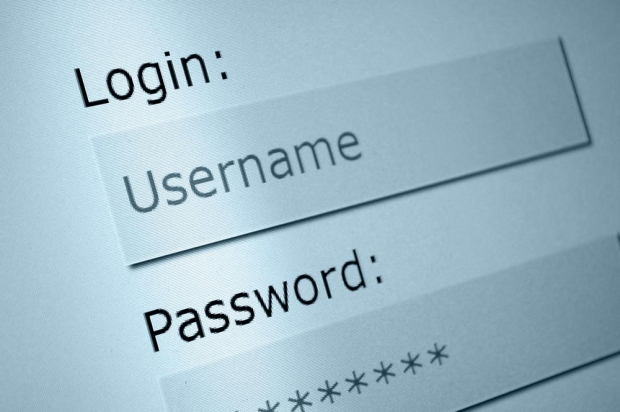 Carnegie Mellon University professor Lorrie Cranor, who is the US FTC’s technology guru, has debunked a myth that it is a good idea to change your password often.

Talking to Ars Technica she said that while frequent password changes can lock hackers out they make make security worse.

She told the BSides security conference in Las Vegas that frequent password changes do little to improve security and very possibly make security worse by encouraging the use of passwords that are more susceptible to cracking.

A study published in 2010 by researchers from the University of North Carolina at Chapel Hill more or less confirmed her views. The researchers obtained the cryptographic hashes to 10,000 expired accounts that once belonged to university employees, faculty, or students who had been required to change their passcodes every three months. Researchers received data not only for the last password used but also for passwords that had been changed over time.

"The UNC researchers said if people have to change their passwords every 90 days, they tend to use a pattern and they do what we call a transformation. They take their old passwords, they change it in some small way, and they come up with a new password."

The researchers used the transformations they uncovered to develop algorithms that could predict changes with great accuracy.

A separate study from researchers at Carleton University showed that frequent password changes hamper attackers only minimally and probably not enough to offset the inconvenience to end users.