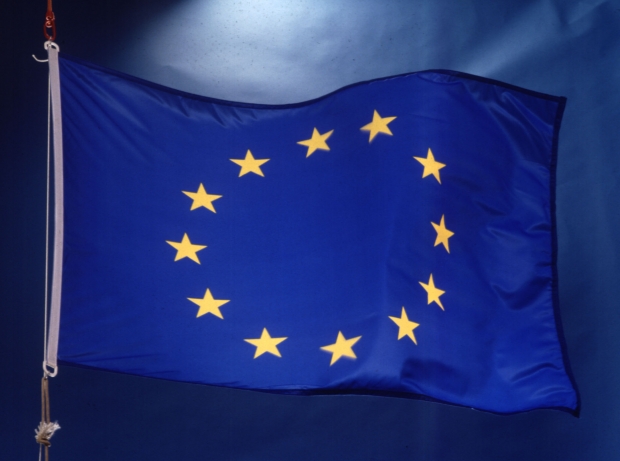 Ericsson worried about too many controls

Olson said he liked the original net neutrality regulation, included in last year’s telecoms reform package, but thinks Berec’s interpretation of the package for national regulators is not heading in the right direction.

“I am worried that the implementation guidelines from Berec are actually going one step backwards, it is bringing back some of the language we don’t want to have, which makes it very prescriptive,” said Olson, whose comments were made prior to last week’s deadline.

The GSMA also said that it is deeply concerned about the guidelines which it thinks are overly-prescriptive in their reliance on ex-ante prohibitions, as opposed to the ex-post approach set forth in the regulation.

IT said that the way the draft is worked paves the way to litigation and heads down the back of the garden to the potting shed of legal uncertainty.

Both Olson and the GSMA claim that Berec attempts to introduce a definition on specialised services, which could actually slow down their development.

But Berec appears to be between lobby groups trying to reach some kind of consensus. For example, the European Broadcasting Union (EBU) wants Berec to apply strong and clear net neutrality rules.

EBU’s head of European Affairs, Nicola Frank said the implementation of net neutrality rules must not result in the creation of an internet ‘slow lane’ alongside internet ‘toll roads’ which are prohibitively expensive or restricted on the basis of the network’s strategic interests.

Last modified on 04 August 2016
Rate this item
(1 Vote)
Tagged under
More in this category: « Big Tech is saving the US economy Changing passwords is bad for security »
back to top