Falling PC sales appear to be bottoming out 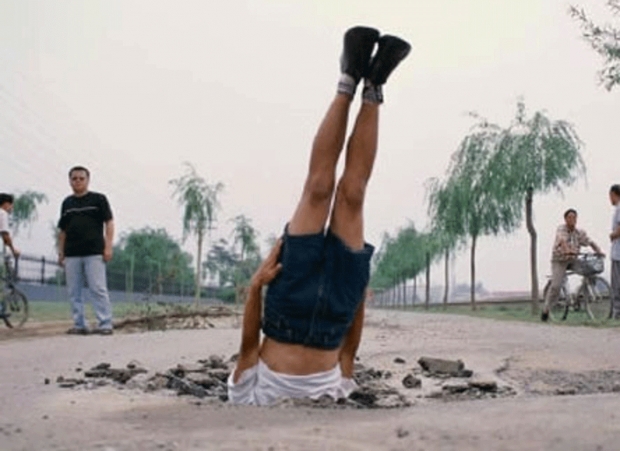 Unless you are Apple

There are signs that the falling PC market has opened its parachute and nearly hit rock bottom – unless you are Apple which is continuing to fall like a meteor.

The latest data from the beancounters at Gartner show that in the second quarter of 2016 the worldwide market declined by 5.2 percent compared to the same time last year. That would be a sign of more doom and gloom but for the fact that North America finally broke its streak of bad luck and has started seeing market gains once again.

According to Gartner’s analysts, one of the contributing factors to the quarter’s results were weakening currencies around the world thanks to increased instability. Brexithas not had time impact on these numbers, though the much weaker pound and a declining Euro are bound to have an impact on future sales.

North America was the only bright spot in the report, with the region shipping 15.2 million units during the quarter. That's a 1.4 percent increase over the same period in 2015, and a positive sign for next quarter's results as well.

Europe was down 4.3 percent, Middle East, Africa as well as Latin America, and Asia down 6.3 percent. South America saw a 20 percent decline compared to the same period last year. Political and economic instability are being blamed for this sharp drop. But, normally once the US starts buying, the other countries soon follow.

In terms of companies, Lenovo continues to be the number one PC vendor, with shipments totalling 13.2 million units worldwide. Coming in second place is HP, which saw modest gains over the second quarter of the year and gained on its Chinese competitor. Dell came in third, seeing healthy growth while Asus, Apple and Acer are battling out for the fourth place.

What was amusing is that for the first time Macbook and Mac sales saw a sharp drop as Apple fanboys apparently moved to other suppliers. It seems that they have realised that paying over the odds for a Mac Book which Jobs’ Mob can’t be bothered to update is a false economy. Apple itself has been more interested in marketing its Microsoft Surface Clones than its PCs.

Last modified on 13 July 2016
Rate this item
(6 votes)
Tagged under
More in this category: « Intel shrinks the IDF die ZenFone gets cooler without Intel inside »
back to top