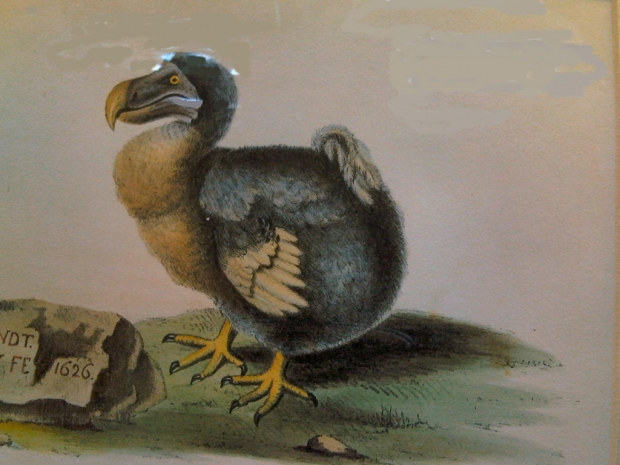 Reports suggest that Intel will only have two so-called “keynote speeches” at its Developer Forum this year - one from CEO Brian Krzanich and the other with Data Centre manager Diane Bryant.

Intel used to be famed for the blizzard of “keynotes” that it thrust onto an unsuspecting and often disbelieving world.

But these days it doesn’t have very much to say at all and is expected to get us all excited about autonomous cars as part of its arrangement with BMW.

Autonomous cars are, of course, all the rage and so it gives Intel a subject to hang its IDF coat on while actually saying not very much at all.

Because the plain fact is that the market has moved away from Intel and like IBM in the past, being a giant behemoth doesn’t make it easy to adjust to a new world and a new set of market conditions.

It is getting harder and harder to excite anyone in the latest sophisticated set of switches although it’s true some people find switches to be really fascinating.

By switches we mean microprocessors. It's only a kind of Mad Geek that's interested in this sort of stuff.

According to financial analysts Seeking Alpha, Intel isn’t even going to mention mobile phone devices at this IDF.

It probably wished it had never mentioned them before because this area is the Big Fail for Chipzilla.

Last modified on 12 July 2016
Rate this item
(5 votes)
Tagged under
More in this category: « Tsar Putin wants backdoors on everything Falling PC sales appear to be bottoming out »
back to top