Tsar Putin wants backdoors on everything 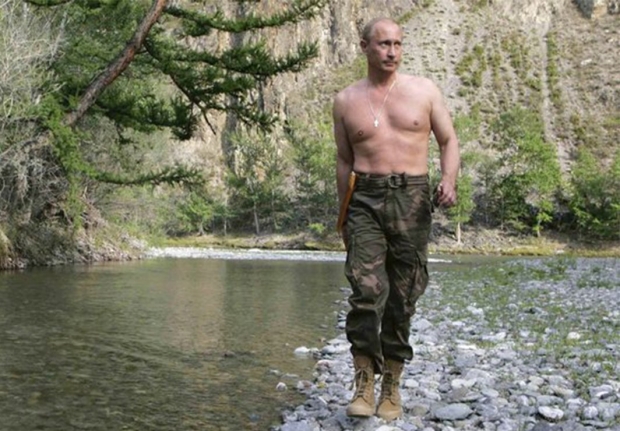 The Tsar of all the Russias,  Tsar Vladimir Putin is desperate to investigate the back doors of western software makers and has ordered them to grant access to his mighty spooks.

The Federal Security Service (FSB) plans to produce "encryption keys" which can decrypt all data on the internet, and given them two weeks to do it.

The head of the FSB, Alexander Bortnikov, is responsible for accomplishing such a task under new 'anti-terrorist' laws which require all 'organisers of information distribution' that add 'additional coding' to transmitted electronic messages to provide the FSB with any information necessary to decrypt those messages.

Basically, if you run encrypted software or hardware in Russia you will have to lubricate your back door to allow a spook to decrypt it. Many services and websites don't have "keys" or are fundamentally unsharable, like banks and financial institutions. Nearly all electronic information needs to be "encoded" in some way.

While it might just be that the order is a little silly, if not impossible, other aspects of the executive order show that Tsar Putin might not really have his finger on the internet pulse. He has ordered telecom providers and "organizers of information distribution" to store copies of the content of all information they transmit for six months and store the metadata for three years so the Kremlin can access it whenever they want.

However this means that ISPs would need to build new data centres capable of holding all that information and buy imported equipment, all without state subsidies. It would also mean that in two weeks the Russian government would need to upgrade Russia's outdated electrical grid and cables, which could cost between $30 and $77 billion so that such data centres could be run.

Last modified on 11 July 2016
Rate this item
(11 votes)
Tagged under
More in this category: « AI comes up with something vital Intel shrinks the IDF die »
back to top