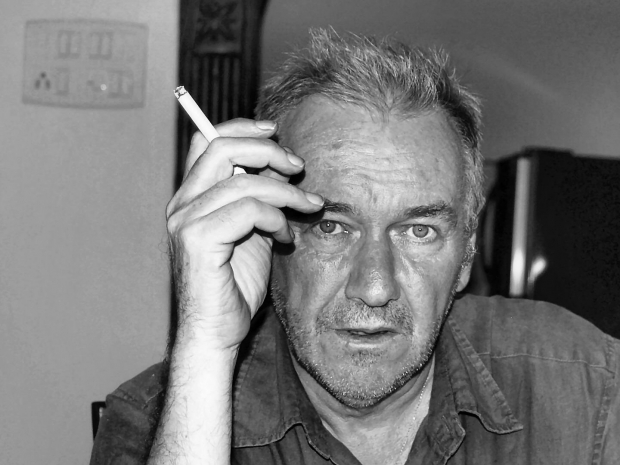 Back to the future

We are happy to confirm that rumors started by Intel, AMD, Nvidia and a bunch of other companies, that their worst nightmare is about to come true. "Mad" Mike Magee has joined Fudzilla as Editor-at-Large.

Mike Magee started The Register and the Inquirer and gave Fuad Abazovic, his first international job. My first article was about Nvidia which should surprise everyone. It seems after 17 years we still have a few things to say about Graphzilla (Nvidia) and ATI Radeon is still around –  just eaten up by another industry veteran AMD.

To put things into perspective – in 2000, NV15 turned out to be the GeForce 2 which was built on the radical new 180 nm processing technology while today the latest Nvidia GP104 GPU is a 16nm part. The GeForce 2 GTS had 32MB and 64MB or memory (the modern GPU has 8GB.)

The world has dramatically changed since then. There was no touch screen, Android didn’t exist. Apple was a tiny loser company that HP or Dell could eat for breakfast. On the plus side there was no iPhone so the standards of the world were generally higher.

Magee was responsible for creating one of the most influential IT websites in the world with theinquirer.net. He gathered some great writers including Nick Farrell and Charlie Demarjian among others. All this was at a time when the concept of tech “blogging” was a new thing. Those tech bloggers who did write on the net took themselves far too seriously and Mike's mags were their antidote.

Magee has a lot to say and he is a well-known figure in the IT world and Fudzilla is happy to have him onboard.

Last modified on 07 July 2016
Rate this item
(37 votes)
Tagged under
More in this category: « Microsoft denies a subscription for Windows 10 update Google bakes Cast into Chrome »
back to top