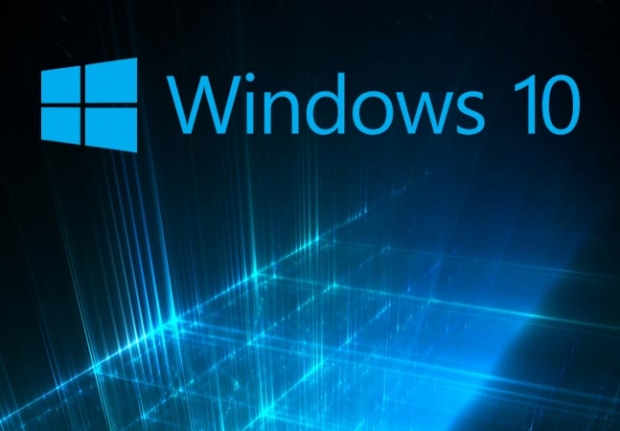 It is just a coincidence it has a file "UpgradeSubscription.exe"

Microsoft has had to deny that it is planning to bring in a subscription model after the Windows 10 Anniversary Update.

Microsoft watcher Ed Bott found a file buried within the System32 folder of build 14376 called UpgradeSubscription.exe. Within this system file's properties, it is described as the Windows Upgrade to Subscription Tool.

This confirmed theories that Microsoft will introduce a number of paid subscription plans for PC owners who want to get the latest operating system updates.Microsoft previously shifted its Office applications – including Word, Excel, PowerPoint, OneNote, Outlook, Publisher, and Access – to a monthly subscription model with the introduction of Office 365.

However Redmond has rushed to deny the theory. It said that the tool helps to manage certain volume licensing upgrades from Windows 10 Pro Anniversary Update to Windows 10 Enterprise. This binary file is not associated with the free consumer upgrade offering nor is it applicable to consumer Windows editions.

At the end of the month Microsoft will charge you $119  for a full version of Windows 10 Home and Windows 10 Pro will set you back $199. Microsoft wants to get its software on a billion marchines within the next two years. It might have difficulty if it expects uses to payup $119.

Last modified on 04 July 2016
Rate this item
(5 votes)
Tagged under
More in this category: « HP Rolls Out Device-as-a-Service Mike Magee joins Fudzilla »
back to top