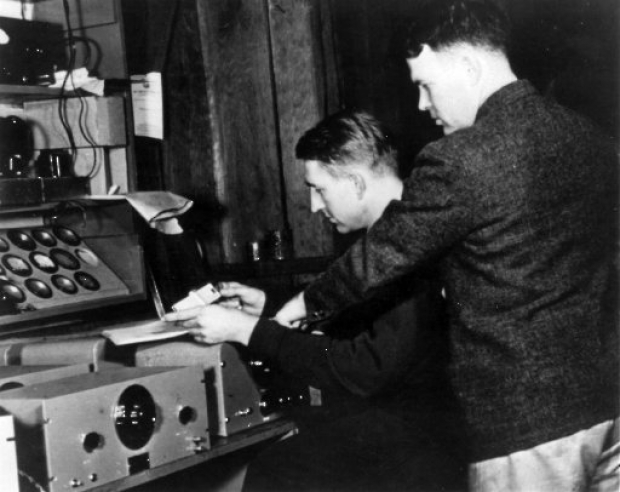 HP has decided to allow enterprises to get their paws on HP's latest PCs, tablets, printers and other devices using a single contract with no cash upfront.

In a deal which looks a lot like "device-as-a-service" HP appears to be hoping that it pushes corporates to buying hardware again.

HP Vice-President and General Manager of Support Services Bill Avey told a conference call of reporters and analysts on June 29, that it has tested its programme so the company is making it generally available. Using HP DaaS, enterprises can free up IT time and resources while allowing for predictable annual costs.

HP also updates security and software, according to the contract requirements.

All up this could be the way that hardware companies keep their enterprise contracts going and help the hardware to be continuiously updated. Of course it might also fail completely and be ingnored by corporates hoping to save cash.

Last modified on 04 July 2016
Rate this item
(1 Vote)
Tagged under
More in this category: « Apple clamps down on Free Speech Microsoft denies a subscription for Windows 10 update »
back to top