World's most innovative company is IBM 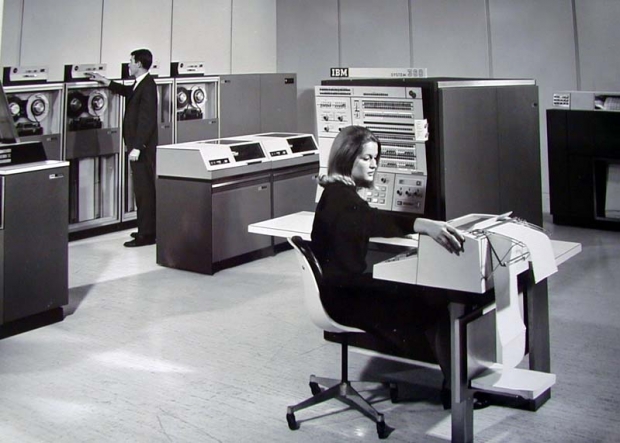 Despite the Tame Apple press claiming that Apple is the most innovative company in the world, it is an also ran behind Samsung, IBM and Google.

According to the number of patents that are applied for each year, Apple is only ranked seventh with 1,060 patents and there is a huge difference between it and IBM’s 3167.

Although IBM’s patent-producing power slowed somewhat in 2015, the number of patents it has received so far this year is up more than 13 per cent compared to a year earlier. It is also involved in a number of key scientific research projects. IBM accounted for about 1 per cent of all US patents awarded in 2015 or parents.

Samsung was 300 patents behind IBM, which means it is three times more innovative than Apple, despite failing to invent the rounded rectangle.

Google received well over 3,000 patents in 2015, more than 11 times the number it received just five years earlier. Google is getting into more fields of research, from AI, cars, drones and embedded computers. 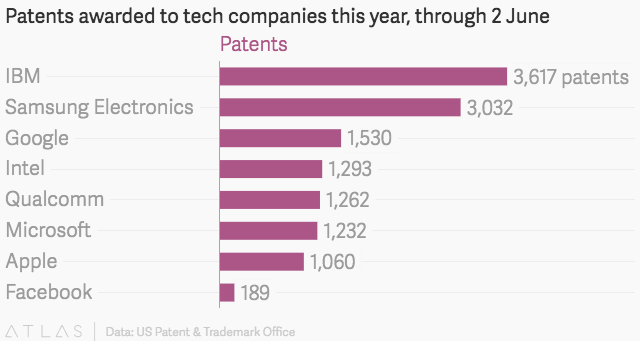 Last modified on 06 June 2016
Rate this item
(8 votes)
Tagged under
More in this category: « Siemens develops spider army Mass-produced robot in shops in October »
back to top