Mass-produced robot in shops in October 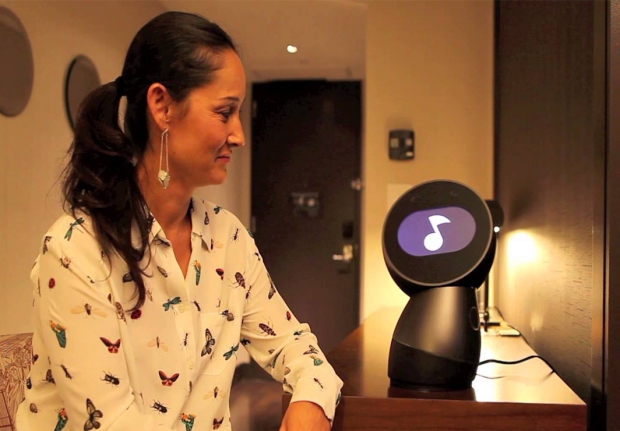 A bit more expensive than predicted

The Jibo robot will be in the shops in October which is later and about $200 more than expected.

Jibo was originally planned for mass production in the first half of 2016. The selling price of the robot has also been jacked up from US$599 to US$749.

The design comes from the MIT Media Lab’s Personal Robots Group, and the project was made by Acer. Jibo, a Boston startup raised US $38.6 million to produce a friendly robo-assistant to families.

IT is equipped with cameras and microphones, the robot and looks like Jonny Ive’s desk lamp. Jibo, is a little taller than a toaster. It can recognize faces, understand what people say, and respond in an amiable voice. This is more than many humans can do on a Monday morning.

Jibo’s purpose is to "help busy family members coordinate with one another and communicate with the outside world." It was supposed to hit the shops for US$599 which made it fairly affordable considering what it did not do. We will not invest in a home robot until one can do the dishes and cook.

More in this category: « World's most innovative company is IBM Israelis give small robots Glocks »
back to top