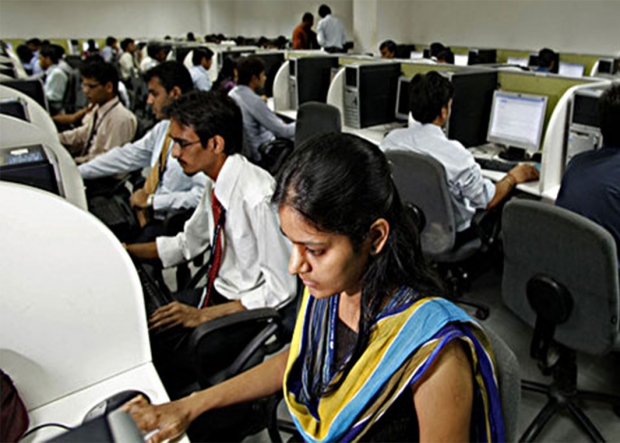 Need to sort out software failures

In a bid to sort out Apple’s falling software standards problem, Jobs’ Mob CEO Tim Cook is looking to India.

Cook is in India to create a software lab to help developers working on the company's iOS platform. Indian developers have the advantage of being slightly cheaper than their American counterparts and at the moment Apple’s software side is in the dog-house for letting out a few too many bugs.

Cook arrived in India and will meet Prime Minister Narendra Modi, and other officials. Apple is having a few problems government officials who will not let the cargo cult peddle second hand iphones on the Indian market. Apple does not want to reduce the price of its expensive phones so that Indians can afford them, so it wants to off-load all the second hand phones it collects and flog them on.

Apple is expected to announce several more initiatives during his trip including plans to expand its software development centre in the southern city of Hyderabad. This is where engineers are working on Apple Maps. Another app design and development accelerator - the term used for hothouse laboratories in the tech sector - will open in Bengaluru, as Bangalore is now known, in early 2017.

Apple said in a statement the accelerator would help Indian developers and startups design their apps for Apple's iPhone and iPad.
Indian government sources expected Modi to encourage Cook to set up production facilities in India, supporting the government's drive to find jobs for millions of Indians joining the workforce every year. We guess that will depend on whether or not Cook gets his way on second hand phones.

Cook is expected to meet Sunil Mittal, the billionaire founder of India's biggest mobile operator Bharti Airtel. Indian operators have not fallen for the same daft schemes that their American rivals did and do not subsidise phones.

Last modified on 18 May 2016
Rate this item
(9 votes)
Tagged under
More in this category: « Adobe reports digital deflation Oracle blames falling profits on Google »
back to top