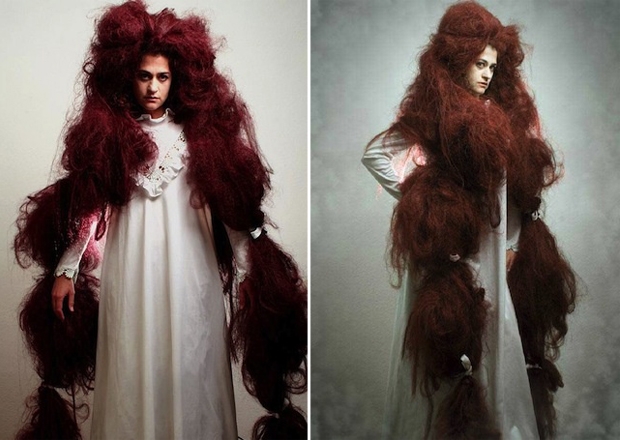 A new preview of build (14342) of Windows 10 has zipped out to Insiders on the Fast Ring, and this finally sees extensions become fully functional and easy to install in Microsoft Edge.

Microsoft Edge has been a chocolate teapot for many Windows 10 users because using it means having your screen flooded with adverts because you can’t use Adbloc plus or virus checking extensions.

Previously, a handful of extensions have been available, but they've had to be side-loaded manually by the user. With this update Edge extensions can be downloaded straight from the Windows Store.

Redmond has also released some new extensions with this build, namely AdBlock and Adblock Plus. These join the original extensions released, which were Mouse Gestures, Reddit Enhancement Suite and Microsoft Translator, along with OneNote Web Clipper and Pin It Button.

Old extensions previously are purged from the system and will need to be re-downloaded them from the Windows Store.

Microsoft has also brought real-time web notifications to the Edge browser, meaning that if you give a website permission, it can whizz notifications across to you via the Action Centre. And Redmond's browser also now has swipe support for touchscreens, so you can simply swipe across anywhere on a web page to go back to the previous site.

Last modified on 11 May 2016
Rate this item
(3 votes)
Tagged under
More in this category: « EU blocks Hutchison’s O2 take-over Coppers blur lamb pictures to protect ID »
back to top