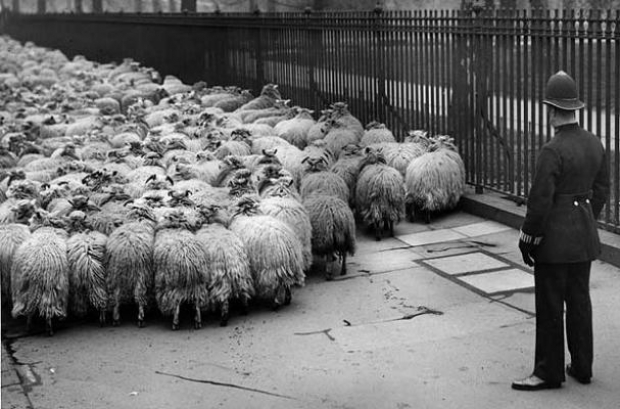 Well they were victims

A copper in West Midland Police's Central Motorway department shared an image of three sheep that had been rescued from suspected poachers. But he has become a twitter sensation because he burred the sheep’s faces to protect their ID.

The image has since been deleted, although the incident has been written about on West Midlands Police's Facebook page, and the picture is still available on their website. 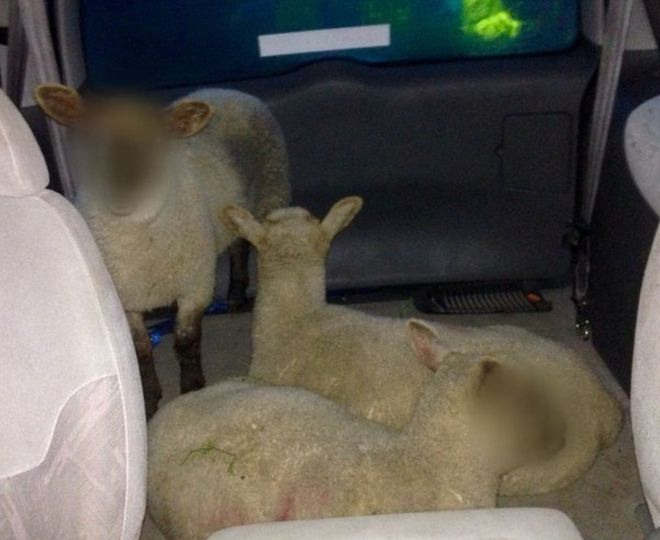 The image's caption online reads: "The identity of the lambs has been protected due to their age and vulnerability (It's a joke!)"

Apparently the copper who posted the picture has been on annual leave so the West Midlands Police could not asked him why he really posted the blurred version.

The sheepish thieves, meanwhile — who were apprehended after police saw them driving a Ford Galaxy with the sheep in the back — are currently in custody.

Inspector Paul Southern is trying to track where the lambs were nicked from and are asking farmers to check their flocks to see if they have any missing.

Of course if they have their faces blurred it might be a bit difficult for farmers to locate them. Still leave them alone and they will come home wagging their tails behind them – of course the lambs not the farmers [well not in the West Country. Ed]

Last modified on 11 May 2016
Rate this item
(6 votes)
Tagged under
More in this category: « Edge finally gets extensions ASUS announces new ROG Strix X99 Gaming motherboard »
back to top