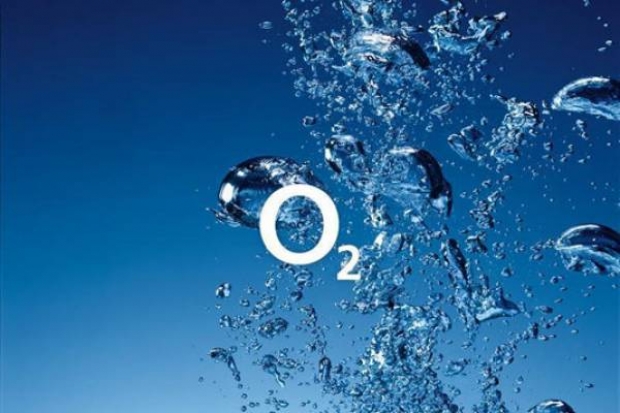 Would have harmed the UK mobile sector

The European Commission has blocked the proposed acquisition of O2 by Hutchison under the EU Merger Regulation.

It had strong concerns that UK mobile customers would have had less choice and paid higher prices as a result of the takeover, and that the deal would have harmed innovation in the mobile sector.

Today's decision follows an in-depth investigation by the Commission of the deal, which would have combined Telefónica UK's "O2" and Hutchison 3G UK's "Three", creating a new market leader in the UK mobile market.

The Commission said that the takeover would have removed an important competitor, leaving only two mobile network operators, Vodafone and BT’s Everything Everywhere (EE), to challenge the merged entity.

The significantly reduced competition in the market would likely have resulted in higher prices for mobile services in the UK and less choice for consumers than without the deal. The takeover would also likely have had a negative impact on quality of service for UK consumers by hampering  the development of mobile network infrastructure in the UK. Finally, the takeover would have reduced the number of mobile network operators willing to host other mobile operators on their networks. The remedies proposed by Hutchison failed to adequately address the serious concerns raised by the takeover.

Commissioner Margrethe Vestager, in charge of competition policy, said: "We want the mobile telecoms sector to be competitive, so that consumers can enjoy innovative mobile services at fair prices and high network quality. The goal of EU merger control is to ensure that tie-ups do not weaken competition at the expense of consumers and businesses.

Allowing Hutchison to takeover O2 at the terms they proposed would have been bad for UK consumers and bad for the UK mobile sector. We had strong concerns that consumers would have had less choice finding a mobile package that suits their needs and paid more than without the deal.

It would also have hampered innovation and the development of network infrastructure in the UK, which is a serious concern especially for fast moving markets. The remedies offered by Hutchison were not sufficient to prevent this."

The UK mobile market is currently competitive – retail mobile prices are among the lowest in the entire EU. The UK is also one of the most advanced countries in the EU in terms of roll-out of 4G technology and take-up of 4G services.

In addition to the four mobile network operators, there are a number of mobile "virtual" operators active in the UK retail mobile market, such as Virgin Media, Talk Talk and Dixons Carphone's iD. These mobile virtual operators do not own the networks they use to provide mobile services to UK consumers. Instead, they entered agreements with one of the mobile network operators to access their network at wholesale rates.

Last modified on 11 May 2016
Rate this item
(3 votes)
Tagged under
More in this category: « Inventec escapes the PC market tarpit Edge finally gets extensions »
back to top