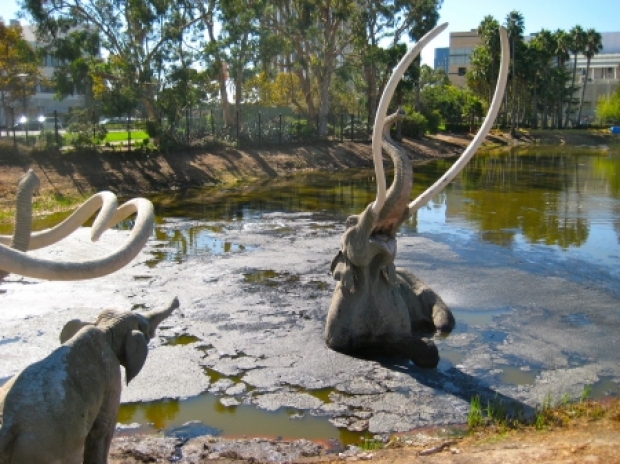 Inventec has succeeded in reducing its reliance on PC product lines, with the revenue proportion now less than half of its bottom line.

A May 10 investor’s conference heard how Inventec had been working to reduce its dependence on PC lines as the industry dries up and it appears the plan has been a success.

Notebooks, desktops and servers together accounted for 83.1 per cent of consolidated revenues of US$2.94 billion for the first quarter of 2016, smartphones and hand-held mobile devices for 12.4 per cent and crystalline silicon solar cells and PV modules for 4.5 per cent, Inventec said.

Gross margin for first-quarter 2016 was 5.92 per cent and its net operating profit $55.61 million and net profit $41.89 million Inventec's ODM sever clients include Hewlett-Packard Enterprise, Dell and Lenovo. The company has been seeing demand from direct shipment datacentre clients and this is expected to grow.

Last modified on 11 May 2016
Rate this item
(2 votes)
Tagged under
More in this category: « Samsung will remain ahead in the telly market EU blocks Hutchison’s O2 take-over »
back to top