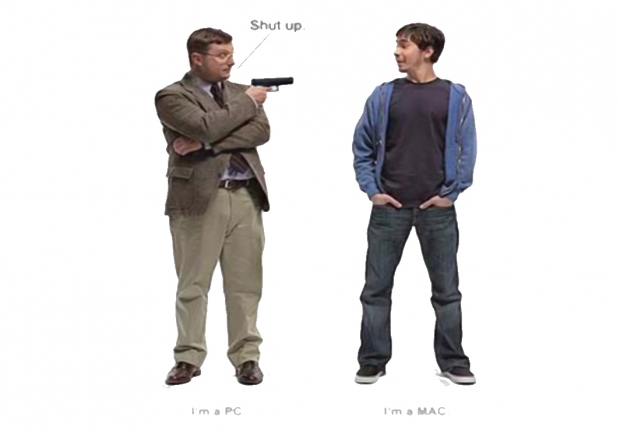 It has been a long held myth in the media industry that an expensive Mac was superior to a PC at handling content and images. However a test of the two has discovered that a PC cleans Apple’s clock.

SLR tested real world performance on day to day tasks, which is what’s the most important to many people, and with performance differences ranging from 26 per cent to 114 per cent. For example a Lightroom Import of 1,121 images directly from the internal SSD drive on each machine took the Mac 26.81 seconds while the PC took 12.51.

Of course the Tame Apple Press has moaned that the test was unfairly balanced towards the custom PC’s favour. The 5K Retina display of the 27? Mac is about $2,000 of the Mac’s value, while the PC’s Eizo monitor cost about half of that, allowing for an extra $1,000 to be spent on the PC’s hardware to boost performance.

But welcome to the downside of Macland. You are generally forced to buy a monitor because everything’s built into it, effectively doubling the cost of replacing the computer.

Another issue was the fact that Apple has not updated its Mac for ages, although apparently the custom PC is a year old too. Generally it looks like the concept that Macs are good for content creation is just one of those myths that no one has actually questioned, until now.