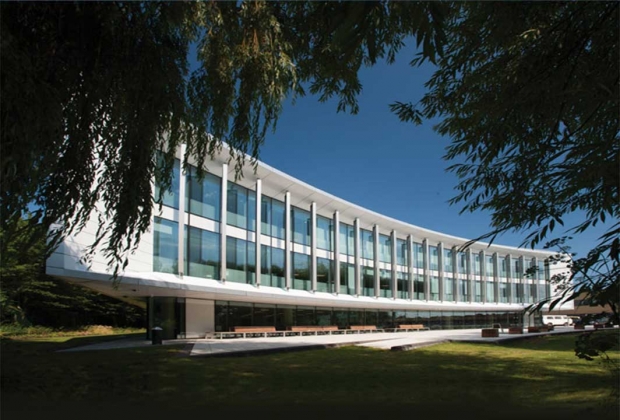 Apparently it has a shortage

The Dark Satanic rumour mill has manufactured a hell on earth yarn that claims the Fruity Cargo Cult Apple is about to write a cheque for the British chip design company Imagination Technologies.

According to Ars Technica Imagination is denying the rumours, but that is probably because it signed one of Apple’s typical NDA which are so tough they make a masonic oath look lightweight.

There are shedloads of reasons why Apple would want Imagination Technologies. The outfit is known for its PowerVR line of GPUs, which Apple has used in its mobile A-series SoCs since the A4, which powered the iPhone 4 and 4th-gen iPod Touch.  Imagination is also cheap and in trouble at the moment.

The company has unsuccessfully tried to get into other areas including specialised ray tracing GPUs, MIPS CPUs, and DIY/IoT stuff. In February it got rid of its long-time CEO Hossein Yassaie and announced it would be restructuring. In mid-March, the company announced that, as part of the restructuring, it would be axing 350 jobs and focusing on PowerVR.

Jobs’ Mob has been a key shareholder since 2008. In 2009, Apple bumped its ownership up to at least 9.5 percent. If Apple bought Imagination Technologies it could move its GPU design in-house, too. It would also make sure that it kept Imagination going.

Last modified on 22 March 2016
Rate this item
(9 votes)
Tagged under
More in this category: « Apple’s legal antics gave FBI a back door to its phones Chinese want shedloads of fingerprint sensors »
back to top