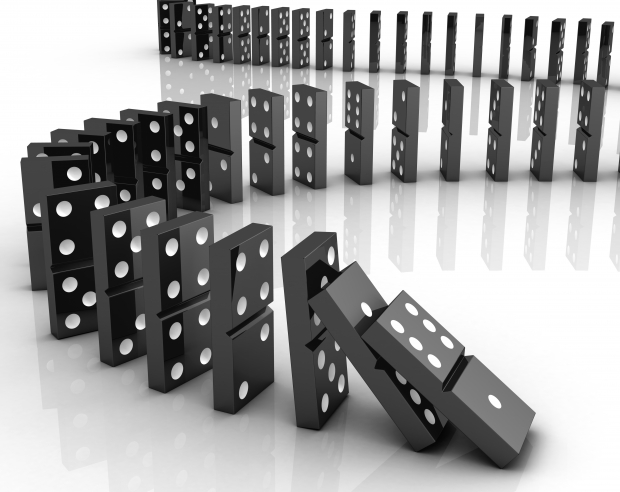 Apple’s “shock” announcement that its business is not growing anymore is having a major effect on all the companies it propped up and their rivals.

Already the Asian suppliers have indicated that they are suffering too, mostly because Apple over ordered at the end of the last quarter.

Apple predicted its first revenue drop in 13 years and reported the slowest ever increase in iPhone shipments as the critical Chinese market showed signs of weakening, suggesting the technology company's period of exponential growth may be ending.

Dialog had already slashed its revenue guidance in December, and at the time cited weaker-than-expected demand for chips used in mobile phones such as Apple's big-screen iPhone and Samsung Electronics' Galaxy phones.

ARM shares are down around 5 percent since the start of 2016, while Dialog's shares have fallen roughly 10 percent.

It is widely expected that ARM could drop by another 12 percent given the signs of underlying weakness in its market as unveiled in Apple's business update.

We have noticed that the news wires are suddenly full of stories about Apple’s coming products. Often these are rumours, but there was even a story with Tim Cook commenting on VR. Apple does not make VR products and there have been no rumours that it is even thinking about it. The idea seems to be to prove to Apple investors that it actually does have products and ideas.