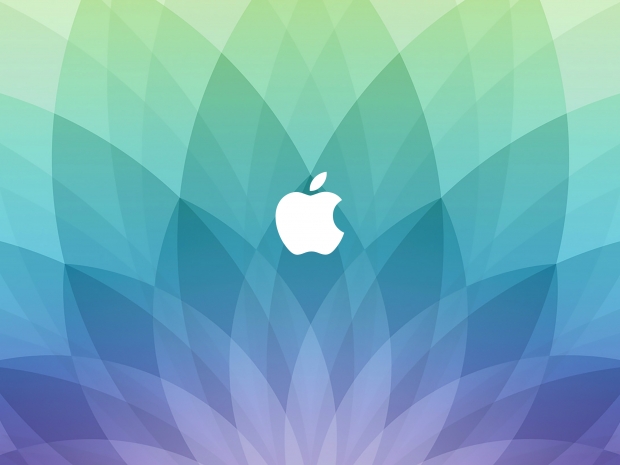 All coming at mid-March event

Apple is preparing for a busy and packed hardware launch event coming in the middle of March, where it is expected to launch its third-generation iPad Air, a new 4-inch iPhone, a series of new first-generation Apple Watch bands, and new iOS and WatchOS updates, according to sources close to 9to5Mac.

As we wrote on Tuesday, Apple’s new iPad Air “3” may feature the same self-balancing, four-speaker audio design as the larger 12.9-inch iPad Pro, where speaker activation will automatically adjust based on a portrait or landscape orientation of the device. Nevertheless, this iPad update would be the company’s first update to the original 9.7-inch sized model unit since October 2014, almost a year and a half ago. A few months ago in September 2015, Apple released a new fourth-generation version of its iPad mini and introduced the larger, flagship 12.9-inch iPad Pro, released later in November.

According to one rumor, Apple’s next flagship processor should bear the name “A10” and will be manufactured on the 14nm process node either by Samsung or TSMC. This chip is probably reserved for the new tenth-generation iPhone lineup coming later in fall, while the company may possibly retain the same A9X chip from the first-generation iPad Pro and give it to the new iPad Air 3, perhaps even a 14nm version made by TSMC.

Another product expected to appear at the mid-March event is the company’s new introductory level 4-inch iPhone model aimed towards emerging markets. As we have mentioned previously, the device will be getting an Intel 4G LTE modem and will include a Touch ID sensor on the Home button for use with Apple Pay and iOS system security features. The phone is internally codenamed “N69” and should also come with Apple’s A9 SoC (or a refreshed A8 on a lower process node), 1GB of RAM, an 8-megapixel rear iSight camera and NFC stripes on the back like the iPhone 6 and 6S lineups. The new 4-inch entry level device will be given a metal finish just like these newer iPhone lineups and has been given many different names by the press, including iPhone 6C, 7C and 5se. Ultimately, it is up to Apple’s discretion to pick a name, but we will go with iPhone 6C for now.

Last, but not least, 9to5Mac also expects to see the company’s first-generation Watch receive some new bands at the event. Apple is said to be preparing to release the WatchOS 2.2 software update alongside new band options. In other words, we won’t be seeing new hardware this spring, as the second-generation Watch is barely ramping up production in Q2 and should be announced later in the fall, alongside a new tenth-generation iPhone lineup.

The update to the Apple’s existing Watch band lineup is expected to include multiple new colors for the rubber Sport Bands, new colors for the Hermes bands, a black version of the Milanese Loop, and an additional band made from a new material.

Last modified on 28 January 2016
Rate this item
(1 Vote)
Tagged under
More in this category: « Apple and Google preparing to enter VR market Apple knock-on effect »
back to top