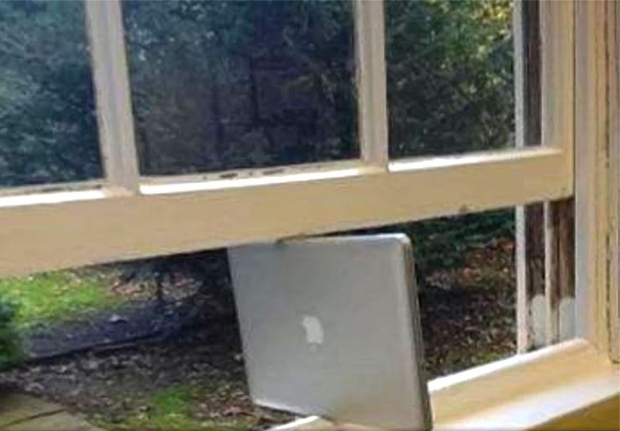 Microsoft launched Windows 10 a little while ago, and the OS had good start – it can be found on more than 110 million devices.

Gartner predicts that Windows 10 will become the most widely installed version of Windows ever. The report states:

Windows 10 is poised to become the most widely installed version of Windows ever, following on the path of Windows XP and Windows 7 before it, according to Gartner. Gartner predicts that 50 percent of enterprises will have started Windows 10 deployments by January 2017.

Apparently several factors are driving migration. There is awareness of the end of support for Windows 7 in January 2020, strong compatibility with Windows 7 applications and devices. There is also a pent-up demand for tablet and 2-in-1 device rollouts.

The net result is that many enterprises are planning to begin pilots for Windows 10 in the first half of 2016, and to broaden their deployments in the latter part of the year.

Gartner expects that at least half of enterprises will have started some production deployments by the beginning of 2017, with an eye to completing their migrations in 2019.

Microsoft has said that it wants the operating system to power a billion devices by July 2018. BUt getting Windows 10 on the PC, tablets, the Xbox One, Phones, and HoloLens which means the OS will have a lot more devices to play with.

Of course if Microsoft pulls support for Windows 7, and eventually Windows 8 and never renames Windows 10, it will eventually become the only windows OS out there.

Last modified on 24 November 2015
Rate this item
(2 votes)
Tagged under
More in this category: « Quanta and Wistron doing well out of servers UK’s nukes vulnerable to cyber attack »
back to top