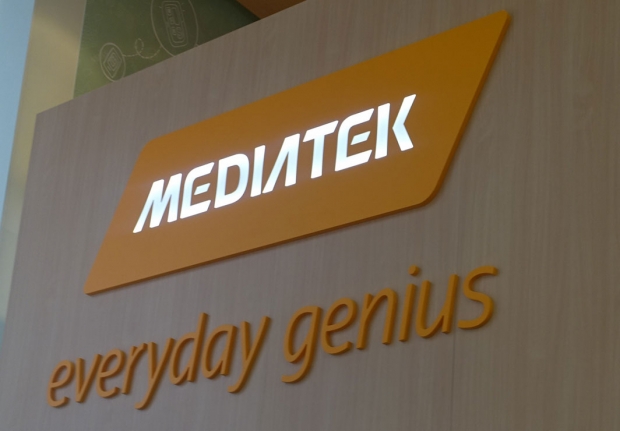 Richtek acquisition was a good deal

MediaTek has announced consolidated revenues of $685 million for October 2015, up about 11 per cent sequentially and 2.9 per cent on year. These were the first consolidated figures since MediaTek bought Richtek.

Steady performance in MediaTek's smart home solutions was the other contributing factor driving the company's revenue growth in October.

This is good news for MediaTek which previously thought it would see either a flat quarter or a six per cent sequential increase. It was sensible being that conservative as shipments for smartphones would fall about 15 per cent on quarter to 95-105 million chips.  The company had seen some increased competition in China from outfits like Spreadtrum.

MediaTek occupies a sweet spot in China, the largest market for smartphones, where it sells most of its chips to handset makers such as Xiaomi, the number-three supplier after Apple and Samsung. However, shipments in China are forecast to grow just 1.2 per cent  2015 compared with 19.7 per cent in 2014. China’s share of the global market is expected to drop from nearly 33 per cent to 23.1 per cent in 2019 as high-growth markets like India expand.

The company is expected to meet its target to ship 150 million LTE chips this year.

MediaTek sees early signs of 4G picking up in emerging markets such as India, where the company has been expanding its business with local handset makers, Ku said. “We still see room to grow.”

MediaTek's cumulative 2015 revenues through October totalled $5.53 billion down three per cent from a year earlier. All this places MediaTek in a strong position for next year when we will see some continued expansion from this company.

Last modified on 06 November 2015
Rate this item
(1 Vote)
Tagged under
More in this category: « Dodgy cheap USB-C cables hit the market Apple’s Surface Clone goes on sale »
back to top