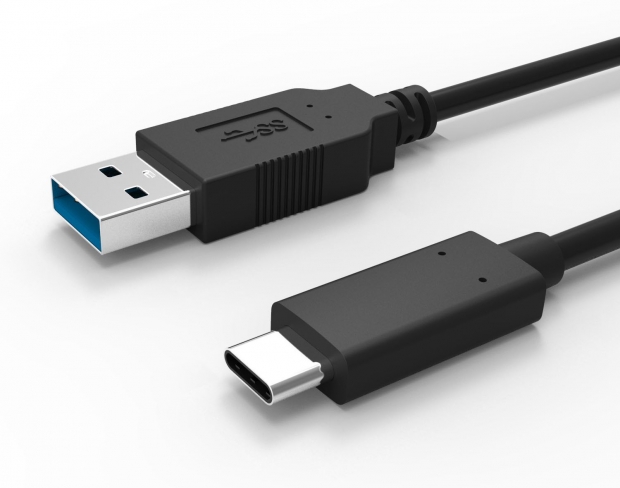 Google engineer warns that not all are created equal

For ages now there have been cable makers who have been ripping off people with more money than sense by charging them an arm and a leg for wires which really are not much different from anything cheap. But a Google engineer has warned that some cheaper cables are not fit for the purpose.

Google's Chromebook expert Benson Leung said that some cheaper cables are not according to spec.

Leung does a lot of work with USB-C cables as the Chromebook Pixel is one of the few that supports it.

He has found that not all cables are built alike, and in some cases, cheap out-of-spec cables could potentially cause physical damage.

Leung began buying cables off of Amazon and leaving feedback. Some of the specifications in a cable may be not well controlled. Some bad cables has incorrect resister values are throwing off power specs wildly - 3A vs 2A in one example.

This sort of thing happened after the introduction of USB and USB2, after all there are very few cable police out there and you can’t tell what is going wrong until you plug it in.

If you want to know which USB-C cables are worth your time, you can check out this link to see what Leung himself has reviewed on Amazon.

Last modified on 06 November 2015
Rate this item
(4 votes)
Tagged under
More in this category: « Nvidia has a record $1.305 billion quarter MediaTek posts record results »
back to top