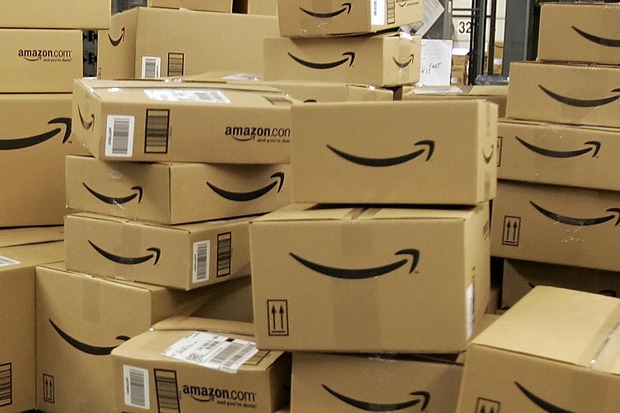 More than a thousand might end up in court

Online book seller Amazon has sued more than a thousand people for writing fake reviews on its site with the aim of collecting cash from the seller.

Amazon said that its brand reputation was being tarnished by “false, misleading and inauthentic” reviews.

The 1,114 unnamed defendants were caught selling fake reviews for $5 a time on Fiverr, an online platform for buying and selling minor tasks.

Amazon said it was unaware of the reviewers real names as they had used multiple accounts and IP addresses to avoid being caught. Amazon pretended to hire some of the Fiverr members to catch them in the act.

The legal action said: “Amazon is bringing this action to protect its customers from this misconduct, by stopping defendants and uprooting the ecosystem in which they participate.”

Amazon is not suing Fiverr, a startup that raised $30m from investors last year, as the company says in its terms and conditions that advertising for services such as writing bogus reviews is banned and actually helped the bookseller catch the freelancers.

Although Amazon has tried to remove the adverts for reviewers on the website, it said that doing this does not address the root cause of the issue or provide a deterrent to others.

Amazon has also sued a number of websites in April for selling fake reviews but it is hoping that its algorithmic filtering should bring more accurate reviews to the top and using them to create the true star rating.

Previously, star ratings were simply an average of all reviews, which allowed fake reviews to heavily influence the first-glance rating, even if verified purchasers had slated the product.

We are not sure how this court action will stop anyone, unless it allows Amazon to get IP address from ISPs and perhaps details of financial records.  Even then, they will have a hard job proving that anyone wrote the review.

Last modified on 20 October 2015
Rate this item
(5 votes)
Tagged under
More in this category: « Jobs movie accurate claims writer Windows 10 might get advertising »
back to top