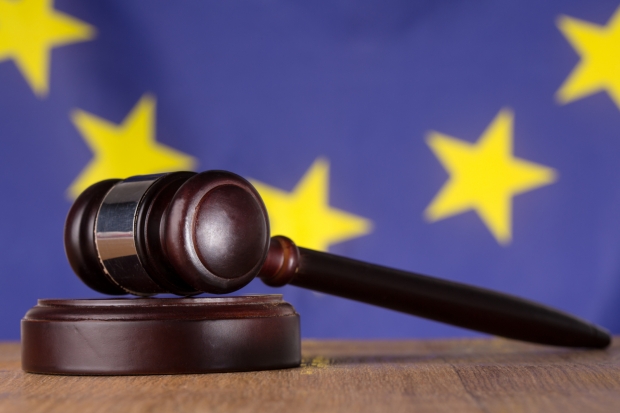 Technology companies could be shut out

An advisor to the European Court of Justice, Yves Bot has declared that the "safe harbour" agreement for transferring data between the US and EU is "invalid," because of concerns over US spying.

Bot's opinion isn't legally binding, and the ECJ judges will make a formal ruling in the coming months. But normally judges follow such opinions "in most cases." If the 15-year-old legal agreement between the EU and the US is torn up by the courts, it could have significant consequences for American tech companies in Europe. Privacy watchdogs within Europe, have the power to suspend the transfer of that data.

This could mean Google and Facebook would not be allowed to let data held by its citizens end up in the US where it could be stolen by US spooks. A similar law exists in Russia mostly for that reason.

Bots' opinion is the consequence of legal action taken against Facebook by Max Schrems in Ireland. In light of US surveillance programs initially revealed by whistleblower Edward Snowden, Schrems asked the Irish regulator to investigate whether the US was properly protecting data.

The Irish regulator rejected Schrems' case because it was bound by the Safe Harbor agreement — prompting him to appeal, which led to the current ECJ case.
Bots said that the US spying was mass and indiscriminate and cannot be regarded as ensuring an adequate level of protection."

Negotiations between the EU and the US over data sharing and ensuring adequate protections have been going on for the last two years, but this could put a spanner in the works – particularly for US based cloud companies.