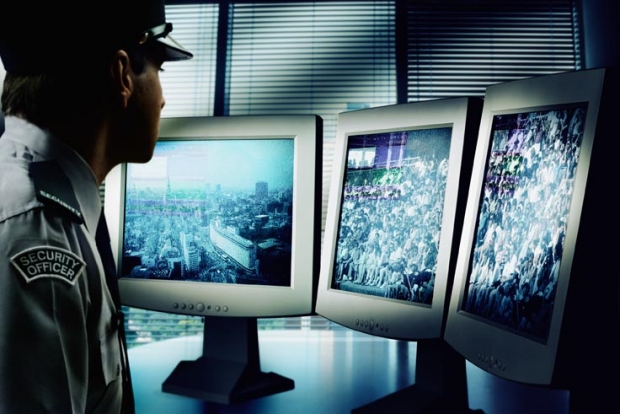 Beancounters working for Gartner claim that spending on information security will reach US$75.4 billion in 2015, an increase of 4.7 per cent over last year.

The increase in spending is being driven by government initiatives, increased legislation and high-profile data breaches. Security testing, IT outsourcing, and identity and access management present the biggest growth opportunities for technology providers.

Gartner claims that spending in areas such as endpoint protection platforms and consumer security software is starting to see commoditisation, leading to a downgrade in the forecast for these segments in 2015.

The visibility and growing awareness of the impact of security threats keeps attention on security, the bulk of the security software market is composed of mature technology areas where the penetration rate is already high.

Elizabeth Kim, research analyst at Gartner said that interest in security technologies is increasingly driven by elements of digital business, particularly cloud, mobile computing and now also the Internet of Things, as well as by the sophisticated and high-impact nature of advanced targeted attacks.

Kim said that this focus is driving investment in emerging offerings, such as endpoint detection and remediation tools, threat intelligence and cloud security tools, such as encryption. However, strength in these emerging segments cannot compensate for the downgrade of the larger mature segments being commoditised.

Increased legislation continues to be a driver for security spending in some countries, including Poland, the Czech Republic, Hungary, Romania and South Africa. Price increases of as much as 20 per cent are driving organizations to forgo security purchasing in 2015, especially in Europe.

Most products in security originate from the US, its dollar appreciation will trigger significant price changes in the conversion from local currencies to US dollars. Pricing went up as much as 20 per cent for most security products in the European region.

Gartner expects the main customer response will be to forgo some spending for the next quarter or so. The rebound of 2016 will be due to a combination of deferred purchases realized in 2016 and the stabilisation of currency exchange rates from 2016 onward.

Last modified on 23 September 2015
Rate this item
(0 votes)
Tagged under
More in this category: « Apple press blames Chinese for its security mess US's spying obsession could cost it EU business »
back to top