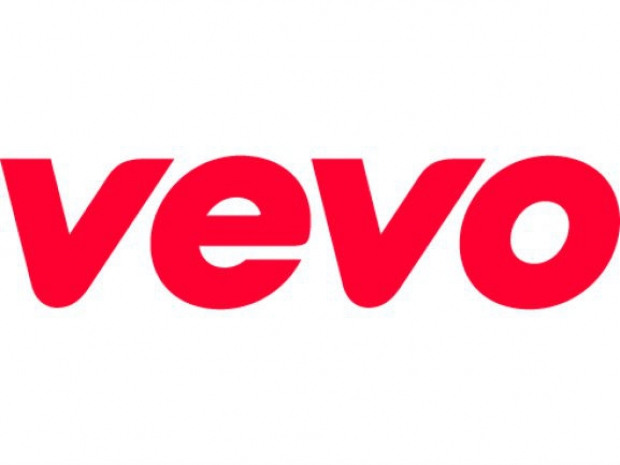 A rock star PR who worked as a Senior Director of communication at Qualcomm has been poached by the music outfit Vevo.

Jon Carvill worked in many influential IT companies including ATI technologies, AMD before and after the ATI acquisition, He was the Vice President of communications at GlobalFoundries and more recently worked for Intel and Qualcomm.

During the Intel part of his CV, Carvill worked with Erik Huggers on Chipzilla's OnCue digital TV streaming platform. This was sold to Verizon and Huggers worked there for a while before he was offered the role of Vevo President and Chief Executive Officer.

“Jon Carvill is a proven communications leader across the media and technology industries," "We are fortunate to have someone of Jon’s caliber join the company, and I look forward to working closely with him again as we build Vevo into the leading all-premium music video and entertainment platform.”

Qualcomm was lucky to have Carvill during therough the Snapdragon 810 fiasco. We are sure that Qualcomm will be fine, but it will miss a great manager that works well under crisis  and pressure.

Many might ask why he went to Vevo. Vevo is a world’s leading all-premium music video and entertainment platform with more than 11 billion monthly views globally. It offers 150,000 HD music videos, exclusive original programming and live concert performances to everyone on the planet. Carvill was one of them. He was always passionate about his music taste, and frankly so was I.

Vevo is on the verge of becoming something really big. Kids of today are watching videos on YouTube (VEVO via YouTube) and this is a great platform for digital distribution. MTV  days are  long gone grandpa, and yes were are old enough to remember MTV when it was playing music videos. We can also remember VHS video recorders, well before CDs and DVDs. 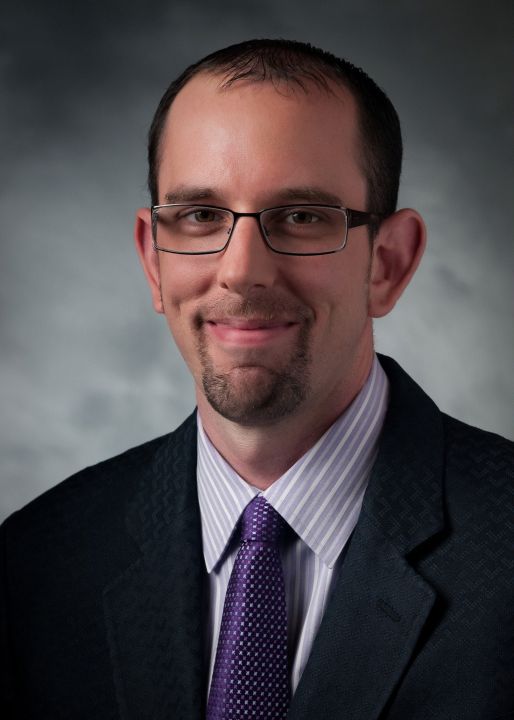 Huggers worked first at iBBC player, later at Intel OnCue, then Verizon, he seems to be the right person for the job. Carvill definitely knows how to run communications making them a great team. We wish them both a lot of luck.