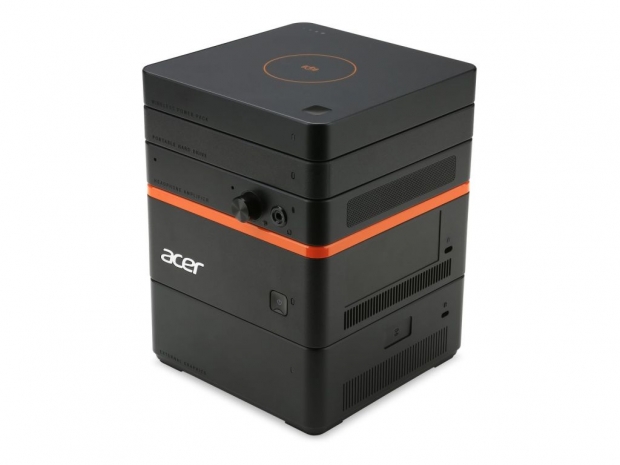 The concept of modular devices have been quite popular lately, so it does not come as a surprise that Acer decided to show a new modular mini PC during IFA 2015 show, called the Acer Revo Build.

While Razer have unveiled a similar concept with its Project Christine, which was a high-end gaming modular PC, Acer decided to keep things smaller and more simple with its Acer Revo Build NUC.

The Acer Revo Build mini PC will allow users to simply stack blocks on top of each other in order to add better graphics, power bank, built in speaker with amp or more storage space.

The main Revo Build block, with rather tiny 125mm square block with 55mm height, will be based on Intel's Celeron or Pentium CPU, up to 8GB of RAM and will feature USB 3.0 ports, and SD card slot, HDMI and DisplayPort outputs.

Unfortunately, Acer did not reveal a lot of details during IFA 2015 show but did note that the base should be available soon in Europe with a price starting at €199. 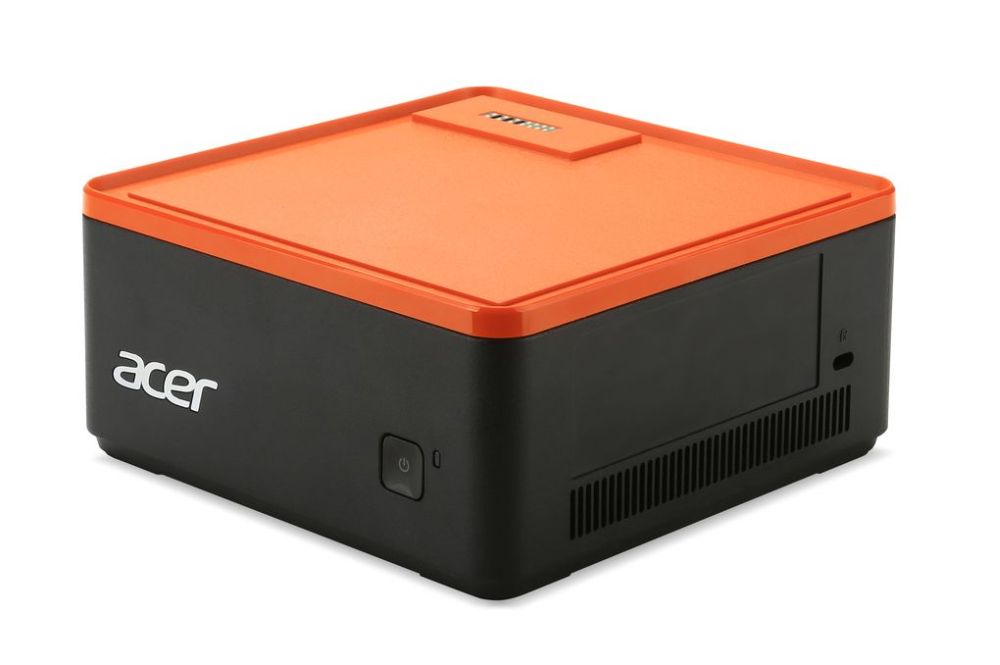 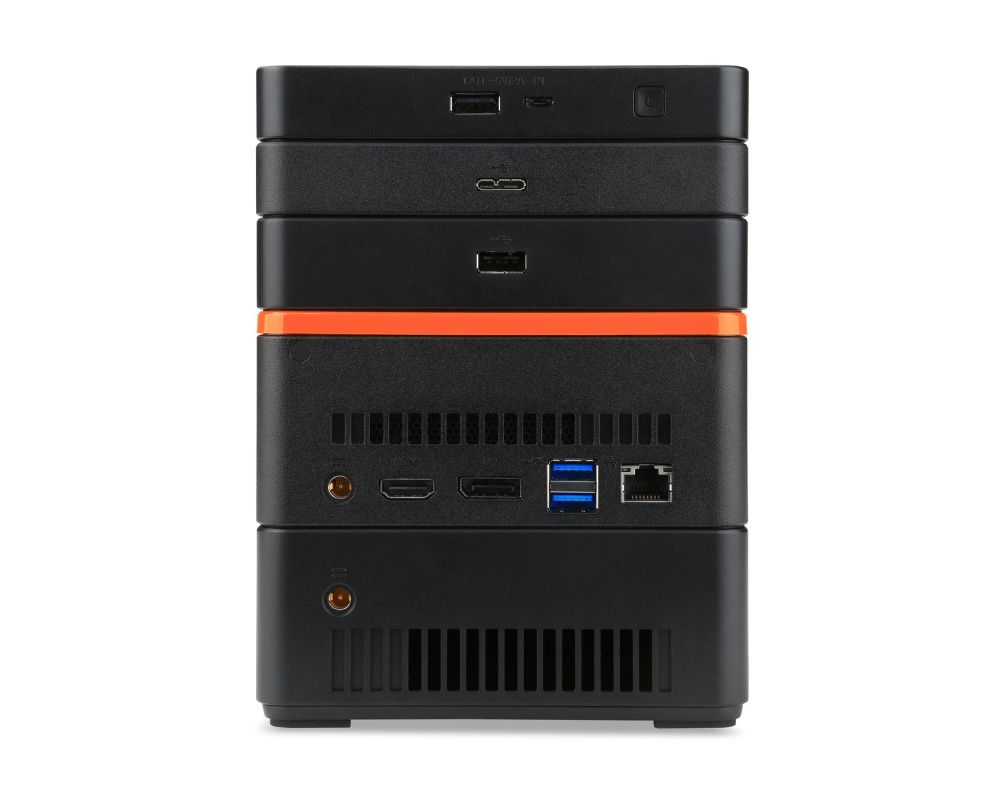