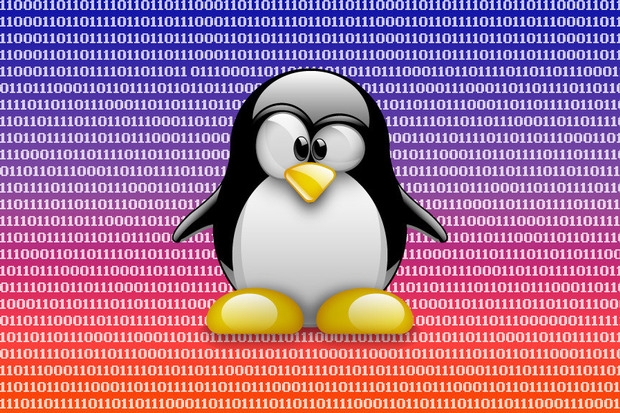 P,p,p pick up a penguin

Phoronix was given access to a SHIELD Android TV that was configured to run Ubuntu Linux.

Its tests show the Tegra X1 is just a bit lower than an Intel Core i3 Broadwell system which his a thumbs up for ARMv8 hardware on Linux and Nvidia's Tegra plans.

The X1 SoC succeeds the K1 and is a 64-bit ARM design that's has four Cortex-A57 cores and four Cortex-A53 cores. The X1 SoC uses Maxwell-class graphics and uses less than 10 Watts.

The SHIELD Android TV is one of the few devices on the market right now being powered by the X1.

The Tegra X1 SoC was just below an Intel NUC – which for the price is good. Of course it is Linux not Android.

Overall the performance was compelling for the Tegra X1 SoC. It will be interesting to see some performance-per-Watt figures, port more tests to 64-bit ARM, and take a look at the graphics performance, Phoronix wrote. All it needs is access to an X1 board/system to provide more details.