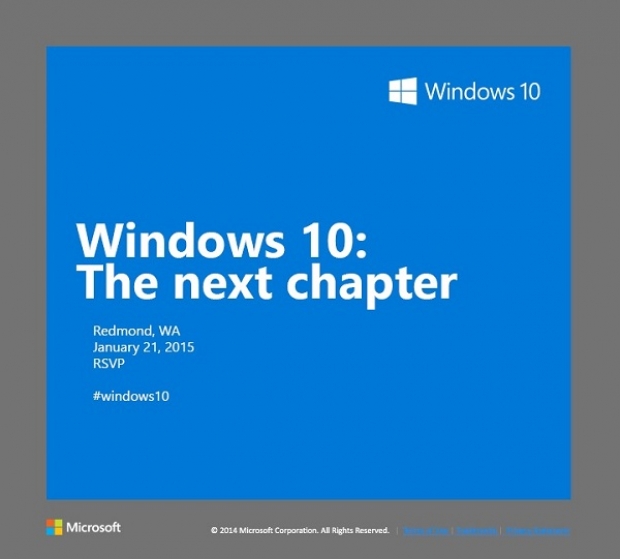 The PC market is holding its breath waiting for the release of Windows 10.

For the last two years PC sales have been sliding slowing as most people did not see the need to upgrade anything that was not borked, particularly when they could be saving money.

The Tame Apple press claimed that it was all because this genius Steve Jobs gave the world tablets, but since sales of these have slid faster than PC sales it is more likely that people just could not be bothered. A PC which was bought about five years ago is probably still working and the new breed cannot really do much more.

Figures released from both Gartner and IDC both agree that the PC market has already declined around 10 percent year over year. In fact the figures would have been a lot worse had people not had to upgrade their ten year old Windows XP machines, IDC said.

However the belief is that the PC market is still expected to stabilize soon. "While the PC industry is going through a decline, the market is expected to go back to slow and steady growth in 2016," notes Gartner.

IDC expects the Windows 10 launch will go "relatively well," but warns that many will opt for the free OS upgrade rather than purchase a new PC.  This suggests to us that Microsoft has worked out that it is better not to to tie itself ot new hardware purchases in the way it used to.

Both IDC and Gartner agree that Lenovo is still the top PC manufacturer, with HP second and Dell third.

Last modified on 14 July 2015
Rate this item
(9 votes)
Tagged under
More in this category: « Apple up to its anti-trust antics again Users had enough of Passwords »
back to top