Apple up to its anti-trust antics again 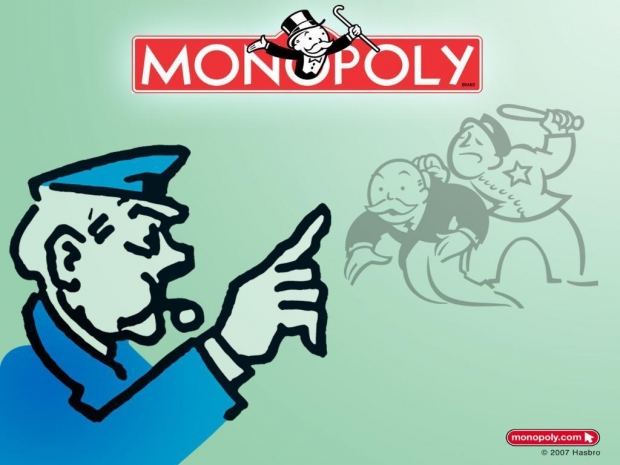 Not contented being caught red-handed trying to raise the cost of ebooks, the fruity cargo cult Apple is attempting to sting its rivals in the music business.

Apple came late to the streaming music business with its Apple Music and to make any impact it feels it has to take out Jango, Spotify and Rhapsody without the regulators noticing.

Apparently it is a big fail on the last point. Already US government antitrust regulators are looking into claims about whether Apple's treatment of rival streaming music apps is illegal under antitrust law.

Jobs' Mob provides the App Store platform for competing streaming services including Jango, Spotify, Rhapsody and others. However it demands that they pay 30 per cent and has a byzantine system of rules that they most follow.

The streaming companies are moaning that Apple's cut forces them to either charge more in the App Store than they do on other platforms or erode their profit margins.

The Tame Apple Press has been interviewing lawyers who claim that the competitors have not got a leg to stand on because Apple never breaks the law – ever.

But it does not look like the watchdogs are going to go away. Although the 30 per cent cut is a show stopper, the rules that Apple forces its rivals to agree to are simply bizarre.

Although Google also offers a music subscription service and charges a 30 percent transaction fee in its app store, its policies for app sales have drawn less ire from rival streaming services. Industry sources say the company places fewer restrictions on those transactions.

Rate this item
(4 votes)
Tagged under
More in this category: « Linux tools infested by huge bugs PC market waiting for Windows 10 »
back to top