Analyst realises that Apple watch is a lemon 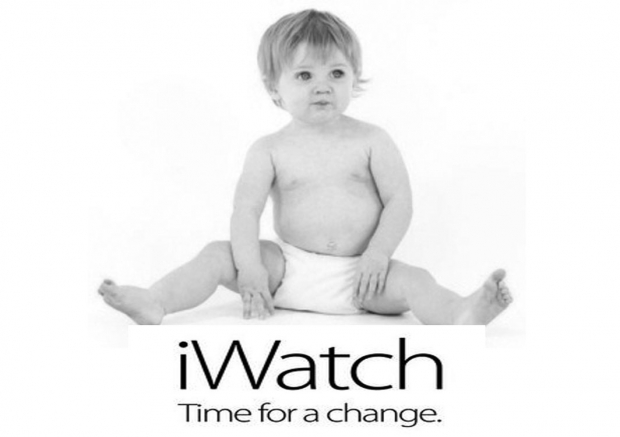 Analysts have finally started to wake up to the fact that Apple is probably attempting to flog a lemon with its iWatch.

According to a research note from KGI Securities, demand for the Apple Watch has been slower than expected and it has slashed its annual shipment estimates for Cupertino's wearable device by half.

Previously, Apple was expected to shift between 20 and 30 million smartwatches, based on figures pulled out of the bottoms of the Tame Apple Press which has been trying hard to sell the gizmos on behalf of Jobs' Mob.

The new estimates from the typically accurate KGI Securities suggest that the company will ship less than 15 million units, which is not bad for a product which is nearly useless and expensive. 15 million would be the standard number of people who would by a dog turd if it had an Apple logo on it.

So far the Tame Apple Press has attempted to claim that the lack of sales for the iWatch has been due to a shortage. Apparently we would all want one if they were actually in the shops.

The Wall Street Journal reported that faulty Taptic Engines slowed down the Apple Watch shipments. Production output of the component has reportedly not picked up just yet.

KGI's note further claims that 80% of all Apple Watch orders are for the larger 42mm model, which confirms Apple's problem is that the gear is too small for the sausage sized fingers of its US Apple fanboys.

Last modified on 22 May 2015
Rate this item
(16 votes)
Tagged under
More in this category: « Google, Twitter and Facebook must surrender to Tsar Putin Intel gives Microsoft an Edge »
back to top