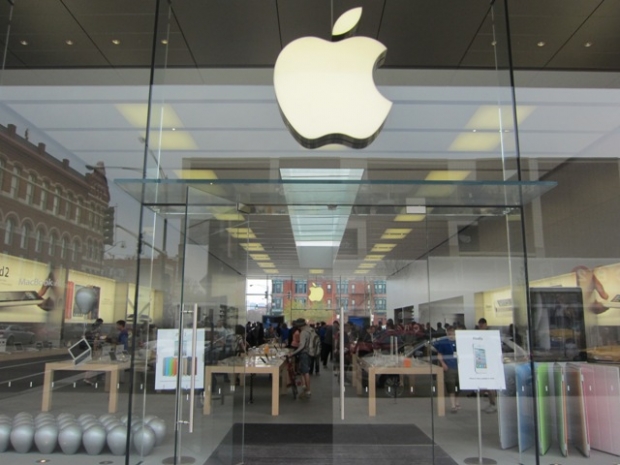 OK for now, but still no plan

Apple released some reasonable results which seem to show that in the long term the company could be facing trouble.

But Apple is not an ordinary company and it basically depends on hype to prop it up. The US trade press has been hyping the results by focusing on the fact it sold better in China than it did in the US. However this too shows an underlying problem that Apple does not want to talk about.

Firstly the iPad fad is over and sales of tablets are falling fast and Apple has not got a product which can replace it. There are also signs that the iWatch is turning into a big fat over hyped turkey which is gobbling its way to an early thanksgiving.

Normally if a new product is released Apple could not help but mention how many it sold in its first month. This time Tim Cook said practically nothing. This was bad news for those analysts who were crazy enough to think Apple could sell 20 million of them.

While Chinese sales are good, their success highlight that US and EU sales have fallen. The Chinese market is more finite for Apple where the majority of people can only afford something cheap and cheerful. So while China might keep buying iPhones for a while, that market is limited.

Meanwhile Apple has not got a game changing product to replace tablets or the iPod and is left selling only two over priced iPhones a year. It is not a business model that will keep Apple in clover for long, particularly when the Chinese sales dry up.

Rate this item
(9 votes)
Tagged under
More in this category: « Qualcomm helps the Chinese Applied Materials and Tokyo Electron call off merger »
back to top