ASML will flog 15 EUV machines to mysterious "US customer" 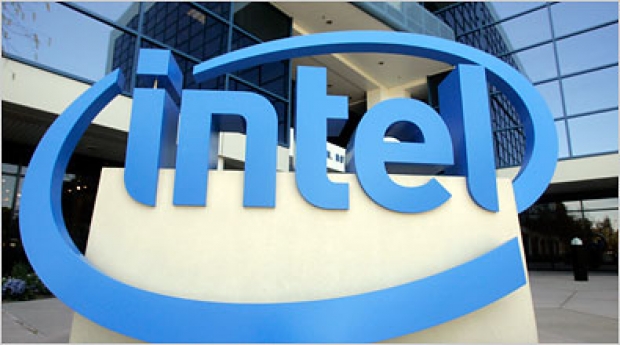 Yeah it is probably Intel

The deal that could be worth more than $1 billion, unless the person who is probably Intel got a discount.  Did we mention that Intel was probably the buyer?

Intel is known to be looking for a state of the art lithography system. The deal would be good for both Chipzilla and would set ASML up for growth for years to come.

For those who came in late EUV uses focused energy beams to trace out the circuitry of semiconductors, making them smaller and faster than ever. They are not cheap and have a list price of $102 million each. We couldn't find any on ebay either.

The move will put pressure on other chip manufacturers, especially logic clients, to also consider bulking up orders for EUV.

Intel is saying nothing of course. Most of the world's chip makers use ASML's machines, but Intel and TSMC are doing the most to bring the new machines into their manufacturing process.

TSMC has said it expects to have a machine in full-scale commercial use by the end of next year.

ASML said last week it expected to ship six EUV systems this year. TSMC has confirmed it will take two. We are expecting that Samsung will be purchasing the final pair.

Last modified on 23 April 2015
Rate this item
(5 votes)
Tagged under
More in this category: « Japanese woman punishes love cheat fanboy IOS flaw means you can kill all Apples in a wifi area »
back to top