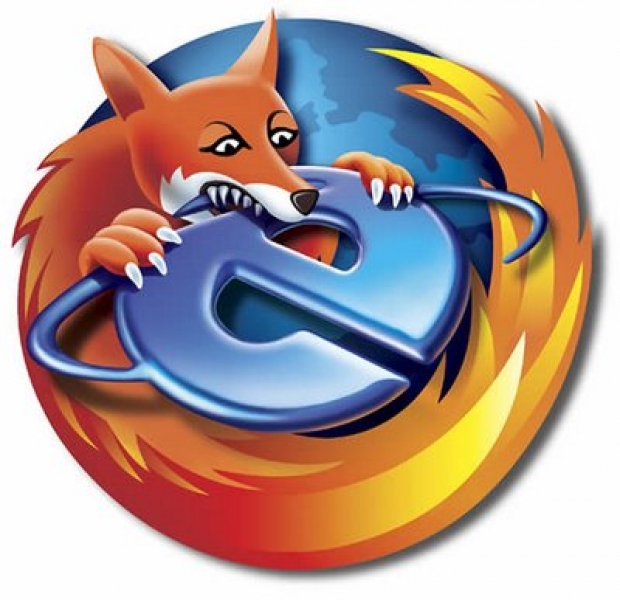 People who use Internet Explorer are more likely to be rubbish at their jobs, according to a new survey.

According to a survey conducted by Cornerstone OnDemand, data collected and analysed from over 50,000 people indicates that people who used browsers such as Chrome and Firefox tend to stay at their jobs up to 15 per cent longer than the ones who preferred Internet Explorer or Safari.

Not only this, it was assessed that non-Internet Explorer users also performed their jobs better.

The 50,000 people who were analysed in the test were first put through a 45-minute online test, as part of the software, after which they were selected. They were then used for customer-service and sales jobs.

Chief analytics officer at Cornerstone, Michael Housman the fact that people take time to install Firefox on your computer shows us something about you.

"It shows that you're someone who is an informed consumer. You've made an active choice to do something that wasn't default."

Although not a crystal clear method of ascertaining the worth of an employee, it is definitely a start, he said.

Microsoft has formally announced the death of Internet Exploder which will gradually be replaced by something which is now called Project Spartan.

Rate this item
(18 votes)
Tagged under
More in this category: « Intel and Cadence come up with 14nm library Insilico Medicine works to stop aging »
back to top