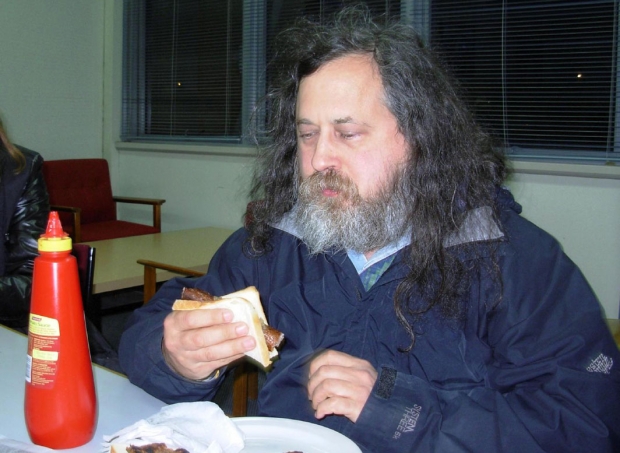 Too spicy for Isis

The Indian government has blocked a clutch of Open Saucy websites including Github because they were carrying “anti-India” content from the head-lopping terror group ISIS.

Apparently the websites were blocked because they were allegedly carrying anti-India content and on the advice of India’s anti-terrorism squad. Everyone knows that the weirdie Beardy open saucers can be a bit tiresome but labelling the terrorists is a bit weird.

The video site Vimeo, text repository Pastebin.com, and web-hosting provider Weebly are among the other sites that appear to have been shut down too.

It seems that India’s security agencies went into a tizzy after UK’s Channel 4 News revealed that a prominent ISIL Twitter handle was based in Bangalore. Apparently they didn’t notice and were a little upset that their top spooks had not noticed him.

The authorities moved swiftly to arrest a 24-year-old engineer, Mehdi Masroor Biswas, who had been operating the Twitter account since 2009. But then sites started to be blocked.

Pastebin.com has been complaining since December 19 that its site is inaccessible in India and so has Internet Archive, a non-profit digital library.

Closing Github is going to be a major headache for India’s software developers, who power one of the bright spots of Indian’s struggling economy. Even China was forced to unblock the site due to its importance for workers in the country’s tech industry.

Last modified on 02 January 2015
Rate this item
(4 votes)
More in this category: « Sony brought old and useless out of retirement Most Brits post pictures on net that they regret »
back to top