Sony brought old and useless out of retirement 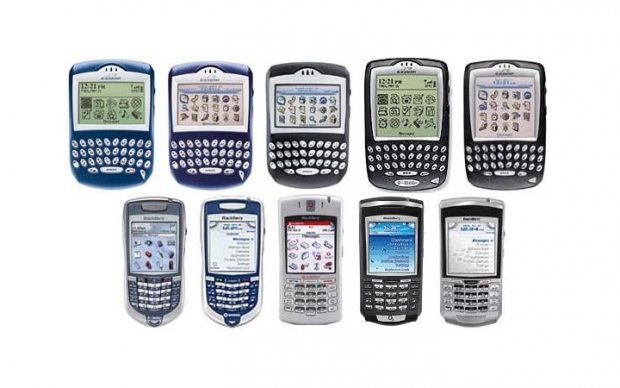 When hackers shut down Sony, the company managed to keep going by pulling their old Blackberries out of the drawer.

When the company’s computers were hacked this Thanksgiving, it needed to pull in old devices in order to issue cheques since wiring wages through bank deposits was not possible.

Sony’s techs had a stockpile of Blackberry company handsets which suddenly became valuable asset as they were able to send and get messages via their own servers. The old gadgets surfaced and got cleaned and were handed to executives.

Suddenly the idea of keeping old technology (presumably taking the battery out) made sense. The only difficulty is many executives would not have remembered how to use the old phones.

We would have thought though that they could equally have configured personal phones which also did not need to run on the network.

Still having loads of old gear hanging around certainly helped Sony out of its Christmas pickle.  I doubt the old 10 year old Sony mobile we have storied in a box under the telly will have much use in future times.