Google announced a while ago that it will eventually update the Chromecast with Android mirroring and it has finally lived up to its promise.

Those running any of the Google Nexus device will also notice that the new feature has appeared in the Quick Settings menu. Of course, Google still states that this new feature is still in beta and will roll out on popual Android phones or tablets from Samsung, HTC, LG and others sometime in the next few days.

In case you are wondering, you should be looking for the 1.7 update of the Chromecast app. 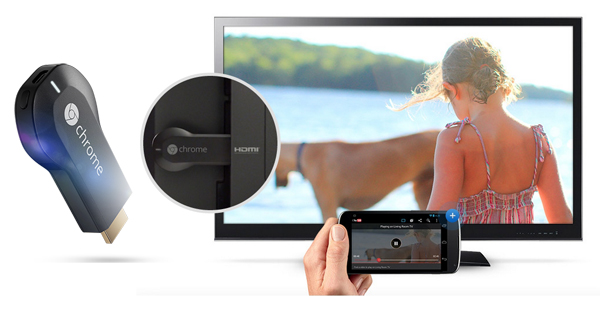 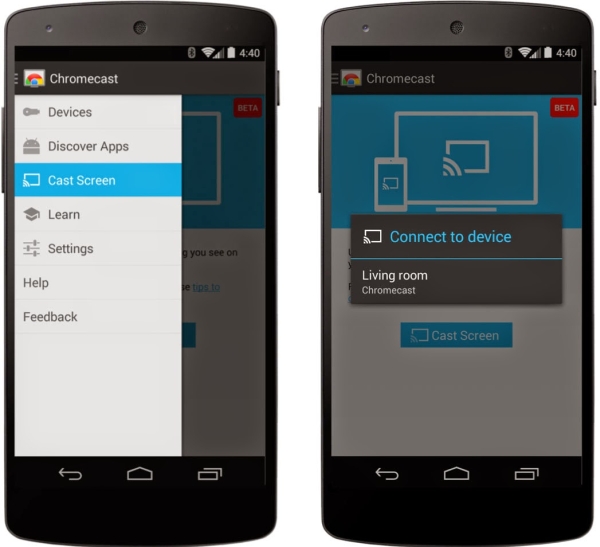 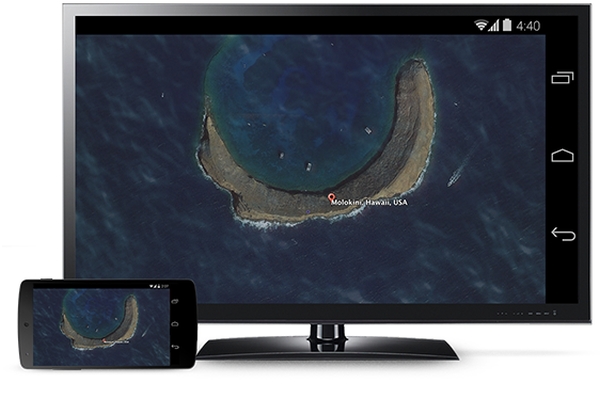 Last modified on 11 July 2014
Rate this item
(0 votes)
Tagged under
More in this category: « Steambox not dead Intel wants to re-invent the desktop »
back to top