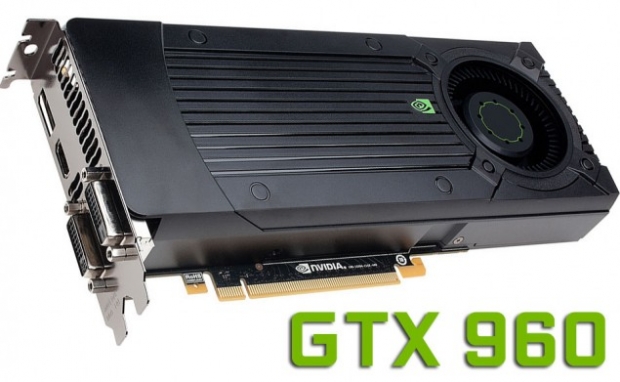 Nvidia is expected to launch the mid-range Geforce GTX 960 next month.

The news comes from Hermitage Akibahara, which claims the card won’t appear at the Consumer Electronics Show in Las Vegas. Instead it will launch on January 22.

The card is said to be based on Nvidia’s Maxwell architecture, more specifically the GM206 core. Little is known about the GPU itself, but the card is expected to ship with 2GB of GDDR5 on a 128-bit bus and a price tag of about $200, although we still expect it to end up north of $200.

Maxwell is an extremely efficient architecture and the card is supposed to draw power from a single 6-pin power connector (obviously along with the 75W provided by PCIe).

We will try to find out more about the GM206, namely the exact power consumption figures, so stay tuned.