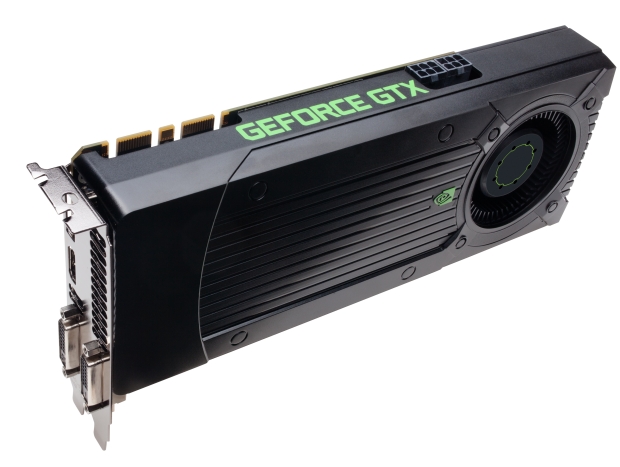 According to a fresh set of rumors, Nvidia might be gearing up to launch its newest GM206 Maxwell-based GTX 960 mid-range graphics card in early January, or precisely, during CES 2015 show scheduled to kick off in Las Vegas on January 6th.

Unfortunately, there are still no information regarding the actual specifications of the GM206 GPU, but Zauba.com, does mention that the sample was set to work at 944MHz for the GPU and 6GHz for the memory.

We are not far away from the CES 2015 and we expect further leaks as we draw closer to the end of the year, at least if the rumored launch date is true. The expected price of the Geforce GTX 960 should be anywhere between US $249 and $299, which will fit nicely in the current Nvidia Maxwell lineup. 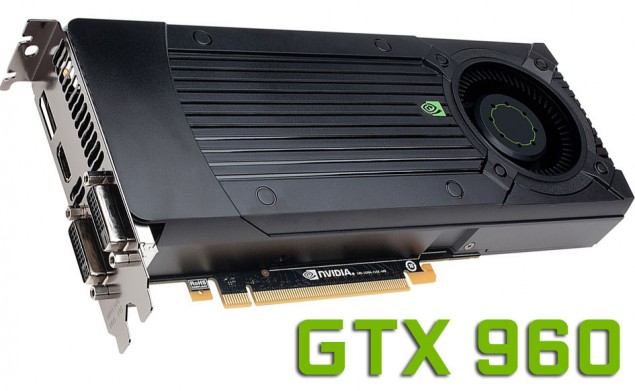