AMD was keen to join Firaxis Games with the release of its new Civilization: Beyond Earth game and it  announced that the game will feature full Mantle API support from day-one with the newly released Catalyst 14.9.2 Beta drivers. 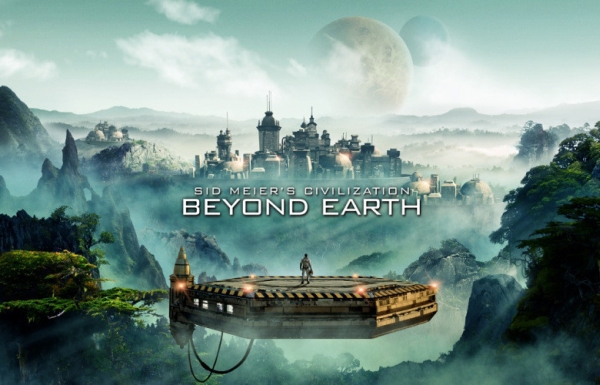 According to AMD after its internal testing on Intel X79 platform with Core i7-4960X CPU and various AMD and Nvidia graphics cards, the AMD Radeon graphics with Mantle API support delivers the best performance and the R9 290X is the fastest single-GPU graphics card at least where Civilization: Beyond Earth is concerned.

Civilization: Beyond Earth game title will be the first game that will feature support for Enhanced-quality Anti-Aliasing (EQAA), which improves anti-aliasing quality by doubling the coverage samples at eac AA level, Multi-threaded command buffering, which uses Mantle API in order to allow a game developer to queue a much wider flow of information between the graphics card and the CPU (especially on multi-core CPUs), as well as Split-frame rendering, which allows a game developer to get total control of multi-GPU systems (in Firaxis' case, split-frame rendering (SFR) subsystem).

According to John Kloetzli, principle graphics programmer for Civilization: Beyond Earth: "By reducing the CPU cost of rendering, Mantle will result in higher frame rates on CPU-limited systems.  As a result, players with high-end GPUs will have a much crisper and smoother experience than they had before, because their machines will no longer be held back by the CPU.  On GPU-limited systems, performance may not improve, but there will still be a considerable drop in power consumption.  This is particularly important given that many of these systems are laptops and tablets.  The reduced CPU usage also means that background tasks are much less likely to interfere with the game’s performance, in all cases." 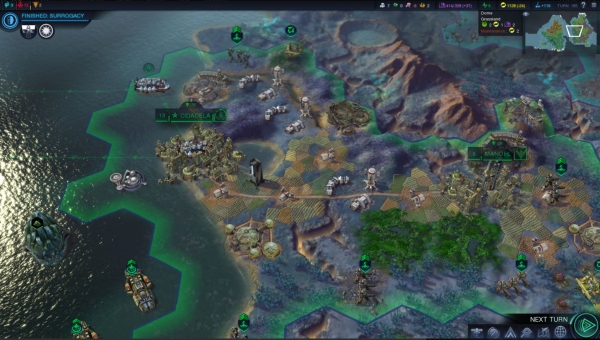 He added that Mantle API comes in handy in situations where, after you played the game for 40 hours, you'll end up with a big empire and when you zoom out to see the whole empire, the system takes a rather big performance hit.

AMD's newest Catalyst 14.9.2 Beta drivers are currently available at AMD's support site and bring only Mantle API support. The new Beta driver is available for Windows 7 and Windows 8.1 in both 32-bit and 64-bit flavors.